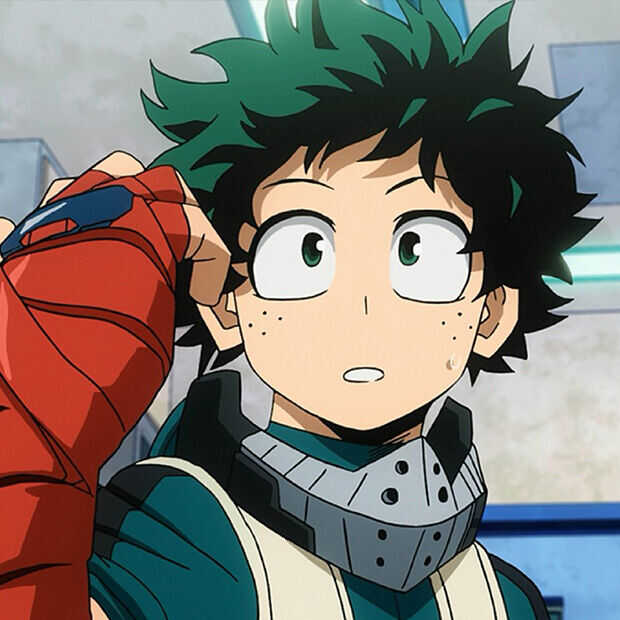 Great news for anime fans, as Crunchyroll is now officially from Sony. After the acquisition was announced in December 2020, there were still a few watchdogs to watch out for. It has happened and Sony can now add Crunchyroll to its subsidiaries. Crunchyroll is a platform where you can stream just about every well-known and much lesser-known anime series.

The great thing about Crunchyroll is that it allows for English subtitles, which is essential since most of the manga-based cartoons are narrated in Japanese. Sony already had an anime streaming service called Funimation. It’s not entirely clear whether Crunchyroll will continue to exist separately, as Sony is hinting that it wants to make a united front in the form of an anime subscription.

Sony is paying $ 1.1 billion (938,000 euros) for the website, which was previously owned by AT&T. AT&T is the US KPN, but is unwilling to expand it and focuses primarily on its network, rather than the other companies it runs. Sony is thrilled and says, “With the addition of Crunchyroll, we have an unprecedented opportunity to serve anime fans like never before and deliver the anime experience on any platform. their choice, from theater, events, home entertainment, games, streaming, linear TV – fans everywhere and in all ways want to experience their anime. ”

The most popular shows on Crunchyroll are My Hero Academia, Naruto, Fullmetal Alchemist, and Fate. Demon Slayer: Kimetsu no Yaiba is also very popular right now. By the way, the name Crunchyroll comes from sushi: a crispy sushi roll is a typical Californian dish that merges with Japanese cuisine. Crunchyroll is made in the USA, but uses content from Japan, hence the similarity.

Fans are concerned that a lot will change in Crunchyroll’s subscription plans. Right now, it’s a bit of heaven for anime fans, who previously struggled with shoddy streams and even worse subtitles (if there were any). The subscription costs 5 euros or 6.50 euros per month and for that you benefit from a Netflix-type streaming service available on Chromecast, Xbox Series X / S, Xbox One, Xbox 360, PlayStation 5, PlayStation 4, PlayStation 3, PS Vita, iOS, Android, Windows Phone, Apple TV, and Roku Box.

Although Netflix itself now offers more and more anime series, you can find most of the cartoons on Crunchyroll. We’re curious what the merger with Funimation will mean for both services and their fanatic supporters.