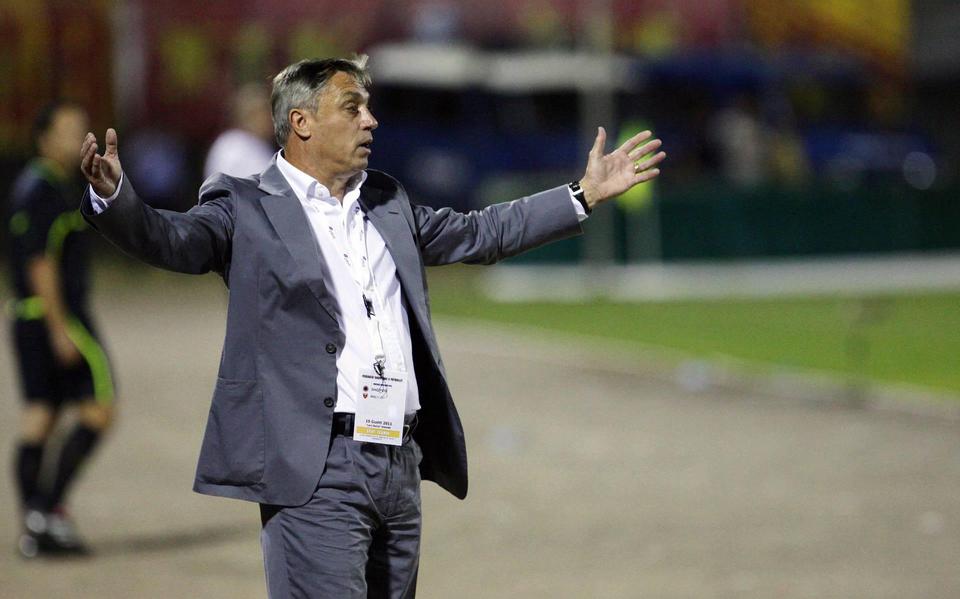 Croatian football coach Zlatko Kranjcar has died of a short illness at the age of 64. The former professional footballer has worked as a coach for a large number of clubs and countries over the past decades. He was Croatia’s national coach between 2004 and 2006, with whom he got stuck in the group stage at the World Cup in Germany.

Kranjcar has played most of his career for top club Dinamo Zagreb. The striker also won numerous awards in Austria with Rapid Wien and ended his career in the early 1990s at St. Pölten. The international, captain of the team that played Croatia’s first international match as an independent in Zagreb against the United States in 1990, then went directly as a coach. Kranjcar has mainly worked at the national level, but has also made trips to Austria, Qatar, United Arab Emirates, Slovakia and Iran. He was also the national coach of Montenegro for a while.

His son Niko also broke through as a professional footballer, with Tottenham Hotspur and Dinamo Kiev, among others, and has played more than eighty international matches. The Croatian Football Federation and Dinamo Zagreb are reacting sadly on Twitter to the death of Zlatko Kranjcar.