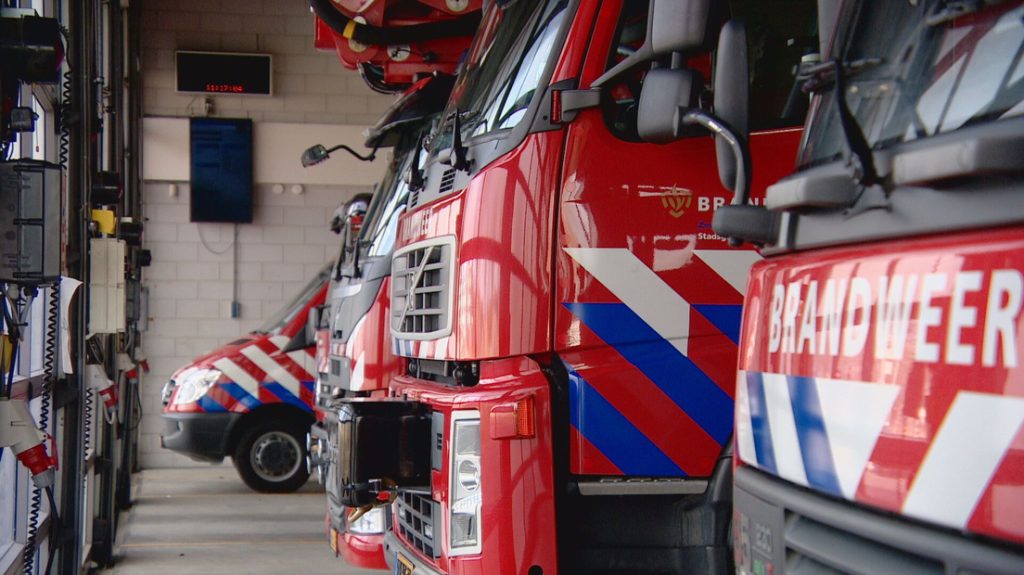 The current fire stations in Wemeldinge and Kapelle date from 1904 and 1935. They are very outdated, which is why the city council decided last year to replace the buildings. But the buildings of the municipal workshop on the Dijkwelseweg, where the external service is located, will also have to be demolished. “Making existing buildings more sustainable is not cost effective,” mayor Fons Naterop and alderman Jon Herselman tell city council. This is why the city executive has asked the security region and the Zeeland fire service to investigate a combination of the fire station with the new accommodation for the field service.

This seems possible, according to local ministers, and the Security Region would even see opportunities in a merger of services. The city executive wants to involve the employees and volunteers of the fire brigade in the new construction plans: “We consider their opinion of great importance in the continuation of the exploration.” According to Naterop and Herselman, the security region will enter into other agreements with the volunteers. It will only be clear after the completion of the current exploration phase whether the new combined building will actually go ahead. Herselman expects a decision on that in October.

At last week’s council meeting, Municipal Interest already asked critical questions about the proposed plans, which had been rumored for some time. According to Van Leeuwen, the intention is to replace the two fire stations at the current location. However, Herselman stresses that the procedures are scrupulously followed and in line with what the council decided in November 2021. Van Leeuwen is not reassured. He wants a debate in municipal council on municipal housing after the summer holidays.