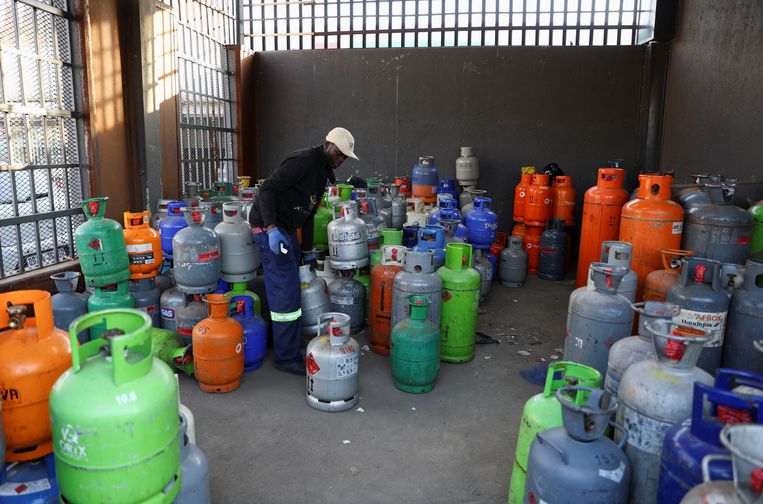 The EU is trying to reduce its dependence on Russian gas by importing as much gas as possible from Africa. That’s fueling outrage and accusations of hypocrisy there, according to Bloomberg News. The West wants African countries to use less polluting fuels to power local populations, but has no problem buying more gas themselves.

Vijaya Ramachandran, director of energy and development at the Breakthrough Institute, a California-based think tank, is also not afraid of harsh words. He talks about ‘green colonialism’ as rich countries exploit the resources of poorer countries while restricting access to those resources, in the context of climate change.

The European Commission responded to the criticism through a spokesperson. He argues that the EU is “investing heavily in renewable energies and energy efficiency”, both here and elsewhere in the world. “Many countries will have the opportunity to leave their carbon-intensive development behind and benefit from a greener, more equitable economy that provides access to energy for millions of people.”

Meanwhile, the risk of gas shortages in Europe is growing, while inflation remains at record levels. Both of these views among economists point to an increasing likelihood of a recession. Before Russia’s invasion of Ukraine in late February, 20 percent of economists believed the economy would contract for two consecutive quarters within 12 months, the definition of a recession. Now it is 45 percent.

According to ING, whether or not gas supplies from Russia are cut off, the Eurozone will end up in recession anyway. Economist Carsten Brzeski expects a recession to be on the books by the end of the year. “The eurozone’s long-awaited economic recovery has been cancelled,” he wrote in a note. “The current risk to the eurozone economy is not going away anytime soon.”

More important than whether or not a recession starts is its severity. A major economic shock makes it more difficult for the European Central Bank to fight high inflation. The interest rate differential with the US would therefore widen in favor of the latter, further weakening the euro. The effect is felt in imports of goods, which are usually settled in dollars, which introduces inflation.