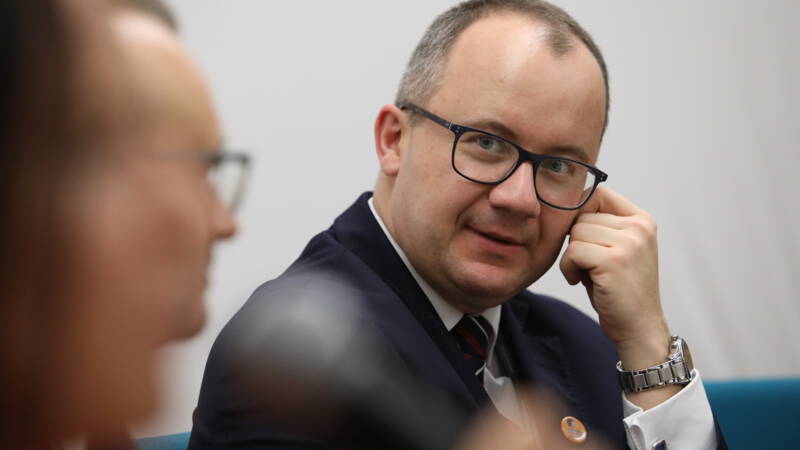 For many years he was one of the most influential opponents of the Conservative government: Polish ombudsman Adam Bodnar. He advocated against anti-LGBTI measures, the reduction of the abortion law and punitive measures for critical judges. But the work of the critical human rights lawyer is coming to an end: the Supreme Court ruled this morning that he would be removed from his post.

The affair is moving a lot in Poland. Former Prime Minister and President of the European Council Donald Tusk has said that with Bodnar’s resignation the country will become even more in the hands of the ruling right-wing conservative Law and Justice (PiS) party. “This is not an attack on the Mediator, it is an attack on all citizens”, tweeted Tusk this week. The European Commissioner for Values ​​and Transparency is also keeping the question Watch carefully.

The point is, Bodnar’s term expired last fall, but his proposed successor has been repeatedly rejected by Parliament. The Sejm, the lower house belonging to PiS, refused to accept its proposed successor. Bodnar was therefore able to stay.

A group of PiS politicians disagreed and attempted to remove the “outgoing” ombudsman from office through the Constitutional Court. The judges agreed: Bodnar’s “illegitimate” stay is unconstitutional. He must have left his office within three months.

“The result was predictable, as the court’s judges have been repeatedly criticized for their lack of independence,” Bodnar said in a depressed conversation with the NOS ahead of the judgment. “Moreover, the PiS politicians have made no secret of the fact that thanks to this procedure, I can finally be replaced.”