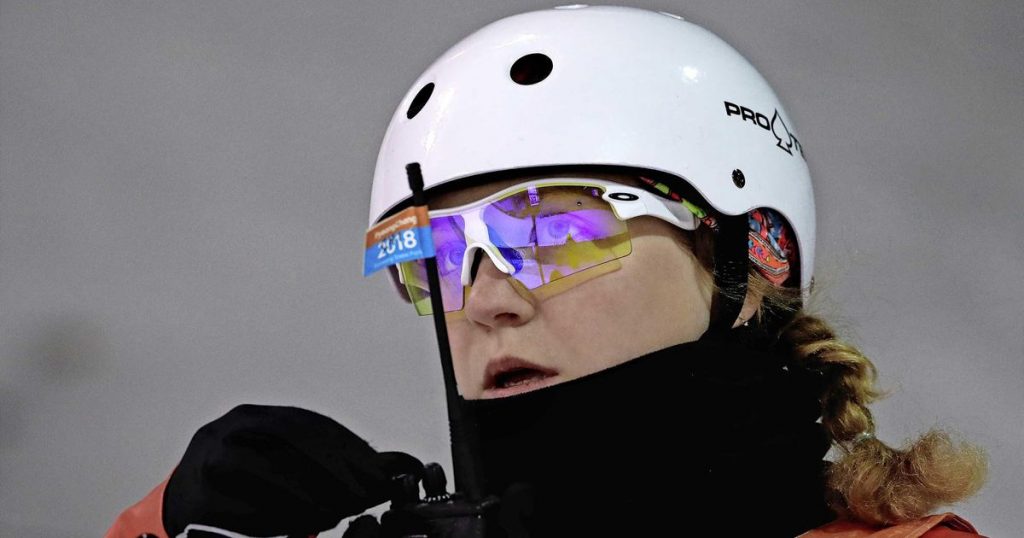 The Belarusian Sports Solidarity Foundation, which defends jailed or excluded athletes, said the reason for the detention had not been disclosed. Local media report that the athlete made an administrative error, police said.

The 25-year-old skier, who competed in the Pyeongchang Games in 2018 and won the world title in aerials a year later, was arrested on Wednesday after training and is being held at the Minsk police station. Ramanushkaja is one of the signatories of an open letter of protest, signed by more than 2,000 Belarusian athletes, denouncing the 2020 presidential election as fraudulent. They were won by outgoing President Alexander Lukashenko.

Several Belarusian athletes, including decathlete Andrei Krauchanka and basketball star Yelena Leochanka, who supported opposition to Lukashenko, were arrested and jailed. Athlete Kristina Tsimanoeskaja refused to return to Belarus during the Tokyo Olympics. She was taken care of in Poland.