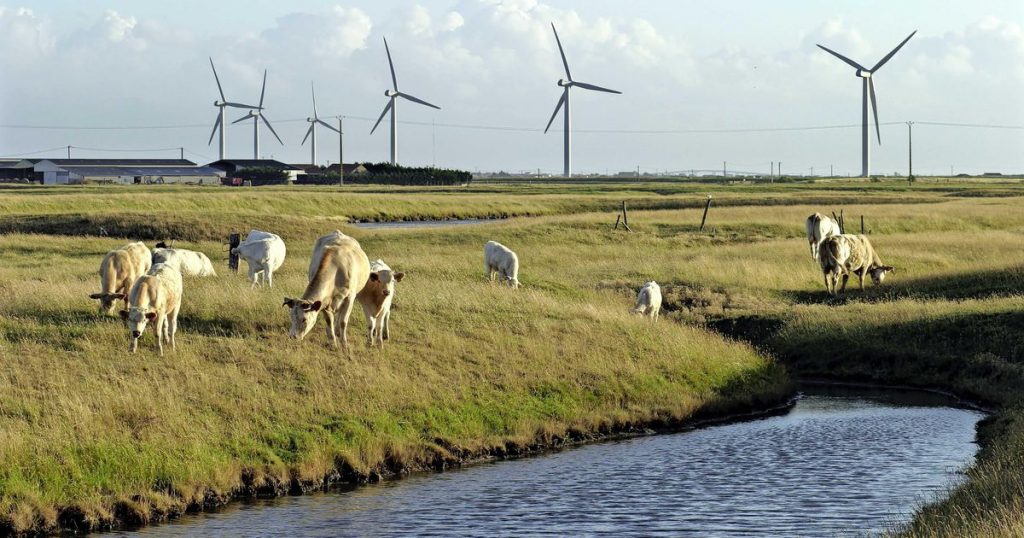 Christel and Luc Fockaert have never abandoned the “windmill syndrome” case. They say the turbines, which were placed hundreds of meters from their homes in 2008, caused health problems. The couple reported headaches, insomnia, depression, dizziness, tinnitus, nausea and heart arrhythmias. The complaints reportedly began five years after the wind turbines were installed.

“We didn’t understand it right away, but little by little we realized that the problem was with the turbines. They blink every two seconds. We needed outside lights to counter the effect of the flashes, “Christel Fockaert told Belgian newspaper De Morgen. The couple lived near a total of six windmills. The health problems, mainly caused by the noise and light pollution, were also said to have worsened after the cutting down of a forest between the house and the mills. In 2015, the Fockaerts decided to move, after which, according to them, the symptoms disappeared.

At first, the couple’s complaint was rejected by the court in Castres. However, the Toulouse Court of Appeal has now ruled in their favor. The companies responsible for the mills now owe the couple 128,000 euros. Although the doctors could not identify any real health problem and that the “windmill syndrome” is not officially recognized as a disease in France, the couple is indeed a victim of the syndrome, according to an expert report established in France. the court’s request.

According to Alice Terrasse, the lawyer of the Fockaerts, the case is unprecedented. She stresses that the verdict must serve as a warning to companies installing wind turbines, so that in the future they will also have to take into account the impact on the local population.