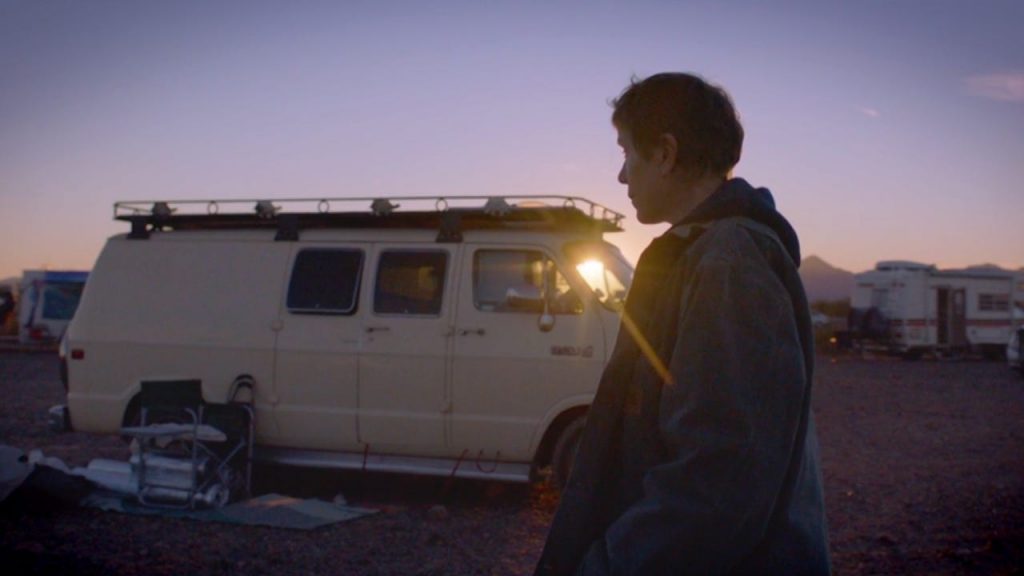 Nomadland may have been very well received and won one big movie award after another, now there is less news for director Chloe Zhao’s film as well. Nomadland is boycotted in China.

It happens more often that there are scenes in a certain movie that they would rather not show in China, but this time it has nothing to do with the story, but with statements from Zhao himself.

Interviews
Nomadland would normally be seen in China on April 23, but after the controversy surrounding two interviews with director Zhao, references to the film have disappeared from various Chinese websites.

For example, Zhao said last year that the United States is now at home, which has led some to suspect that she no longer has a Chinese passport. In another interview, which dates back to 2013, she called China “the land of lies”.

Type
These stories have resurfaced. As a result, the posters and release date have been removed from Chinese social media sites Douban and Weibo.

Weibo is also blocking searches for #Nomadland and #NomadlandReleaseDate, and well-known Chinese online ticketing sites Maoyan and Tao Piaopiao have removed the release date from their calendars.