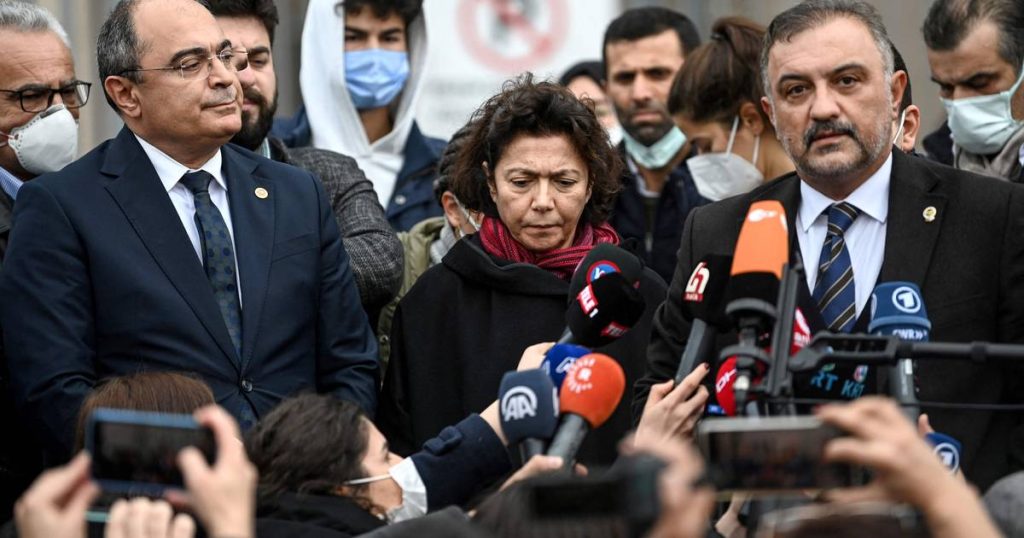 The human rights organization Council of Europe has launched proceedings against Turkey for failing to release businessman and philanthropist Osman Kavala. The European Court of Human Rights had already demanded this release two years ago. Turkey is a member of the council and must therefore comply with its decisions.

At the end of October, Turkey threatened to expel ten other ambassadors, including the Dutch, because they had jointly demanded the release of Kavala. Erdogan found the call “irresponsible” and wanted to declare the ten persona non grata. The affair ended up fizzling out: the ambassadors were allowed to stay anyway.

Kavala was acquitted last year after a life sentence for funding protests in Istanbul in 2013, but was immediately charged with involvement in the foiled 2016 coup. A Turkish judge recently ruled to detain Kavala even longer.

The 64-year-old businessman and philanthropist was arrested at Istanbul Airport in October 2017 after visiting a cultural project in collaboration with the German Goethe Institute in the city of Gaziantep. He has now been jailed for four years without being convicted of anything. The European Court of Human Rights ruled in 2019 that the businessman should be released.

“By not releasing Kavala, Turkey has refused to comply with the court ruling,” the Council of Europe said in a statement. The proceedings against Turkey may eventually lead to the country’s exclusion from the council, but that is not the intention of the case. Ankara has until January 19 to respond.

The council also demanded the immediate release of Turkish politician Selahattin Demirtas. The former leader of the Kurdish Democratic Party (HDP) has been detained in Turkey since November 2016 on suspicion of terrorism. Turkey believes that the Council of Europe is interfering in internal affairs.