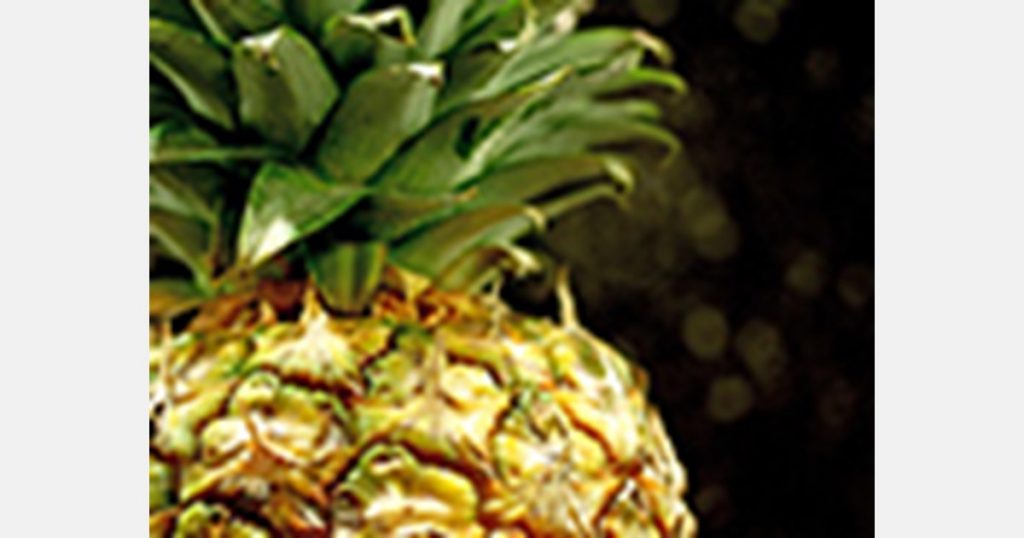 The National Ombudsman of Costa Rica has asked the Ministry of Agriculture and Livestock (MAG) to review the action taken in response to three complaints made by the National Organic Agriculture Council (CANACRO) to the State Phytosanitary Service (SFE) between 2018 and 2019. .

These are two administrative complaints filed by the court for misconduct in the functioning of the organic farming certification body and two complaints against two companies recognized by the government as organic companies. The three complaints concern the cultivation, regulation, sale and export of organic pineapple in the San Carlos region.

Ramres told the Universidad News Agency that the company grew regular pineapples at Bella Vista de Catriz, but the fruit was exported to the United States as an organic product. “I found fertilizers and gallons of pesticides on that farm, which is a commodity used in conventional cultivation. So fraudulent. Plants were given fertilizers that were banned for organic cultivation, and the fruit was sold organically in the north of the US region.

“The complaint was lodged in June 2019. To my surprise, I read the resolution of the SFE director in October, which stated that no new elements had been provided for the investigation and that public funds could not be spent on research based on unsubstantiated allegations. However, I had sent pictures of bags of fertilizer and Jerry cans but the director simply inquired. Nothing said and the case is considered closed, ”the organic farmer added.

Rameres pointed out that this situation led to a drop in sales of organic pineapple growers, so he was unable to pay his debts to the National Bank, after which the company took over his cultivation company.