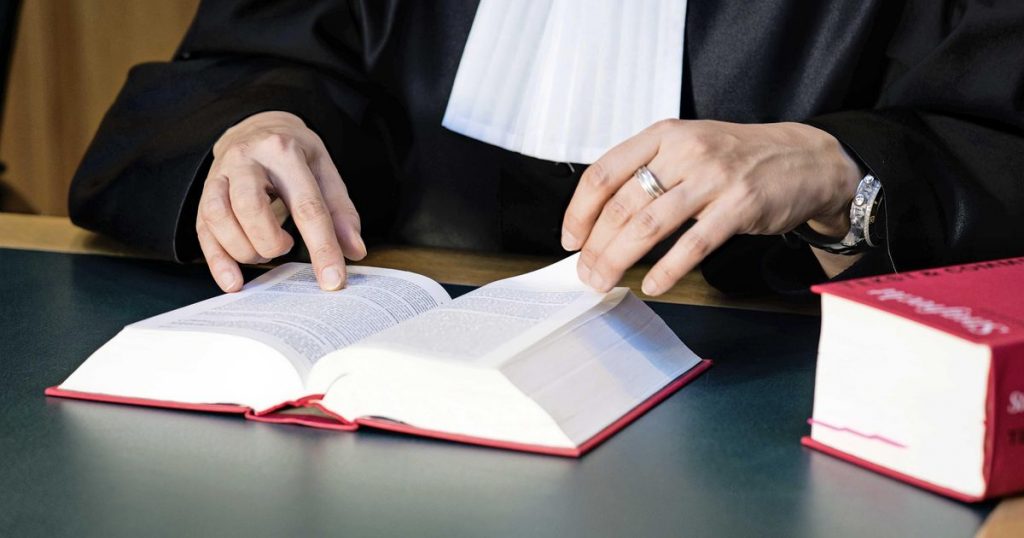 LIVE – Journalist Mascha de Jong is present at the trial. Follow the case via his tweets at the bottom of this article (from around 10 a.m.).

According to the prosecution, I. received a Mercedes worth 30,000 euros, a brand new kitchen for his house in Almere and sliding doors for his country house in France. In exchange, he would have made sure that companies could get to work for the municipality. The public prosecutor calls for a prison sentence of 8 months.

According to the prosecution, I. had functioned as a “thug” for years, several colleagues said. Justice wants to deprive him of a sum of 261,000 euros. Lawyer Richard Korver will respond to the allegations against I.

Roberto I. started in 2003 as a finisher for the municipality of Amsterdam. He obtained a permanent position at Public Space Management as a supervisor. He was fired on March 23, 2017.

The case against I. is part of a criminal case against four men who, as officials of the municipality of Amsterdam, were allegedly bribed, among others, by a road construction company in Uden in Brabant. The suspects allegedly allowed themselves to be bribed with items such as cars, air conditioners, solar panels, concert tickets and cash.

Stefan W. was scheduled to respond on the first Monday. He was a team leader in the Stadsdeel Centrum project office.

Former employee Erwin van der S. of the Heel Beheer department of the Centrum district is on the agenda for next Thursday. The fourth case against Raymond van L., who worked as a district chief in the West District, has been postponed sine die. Charges against the four vary, with suspicions ranging from 2008 to 2016.

The municipality of Amsterdam is not currently acting as an injured party. She first waits for the court verdict. This won’t follow until January 11, as all other cases need to be dealt with first. If it turns out that the ex-officials, who have already been fired with a criminal conviction, are indeed guilty of criminal offenses, the municipality will examine what accounts it still wishes to settle.