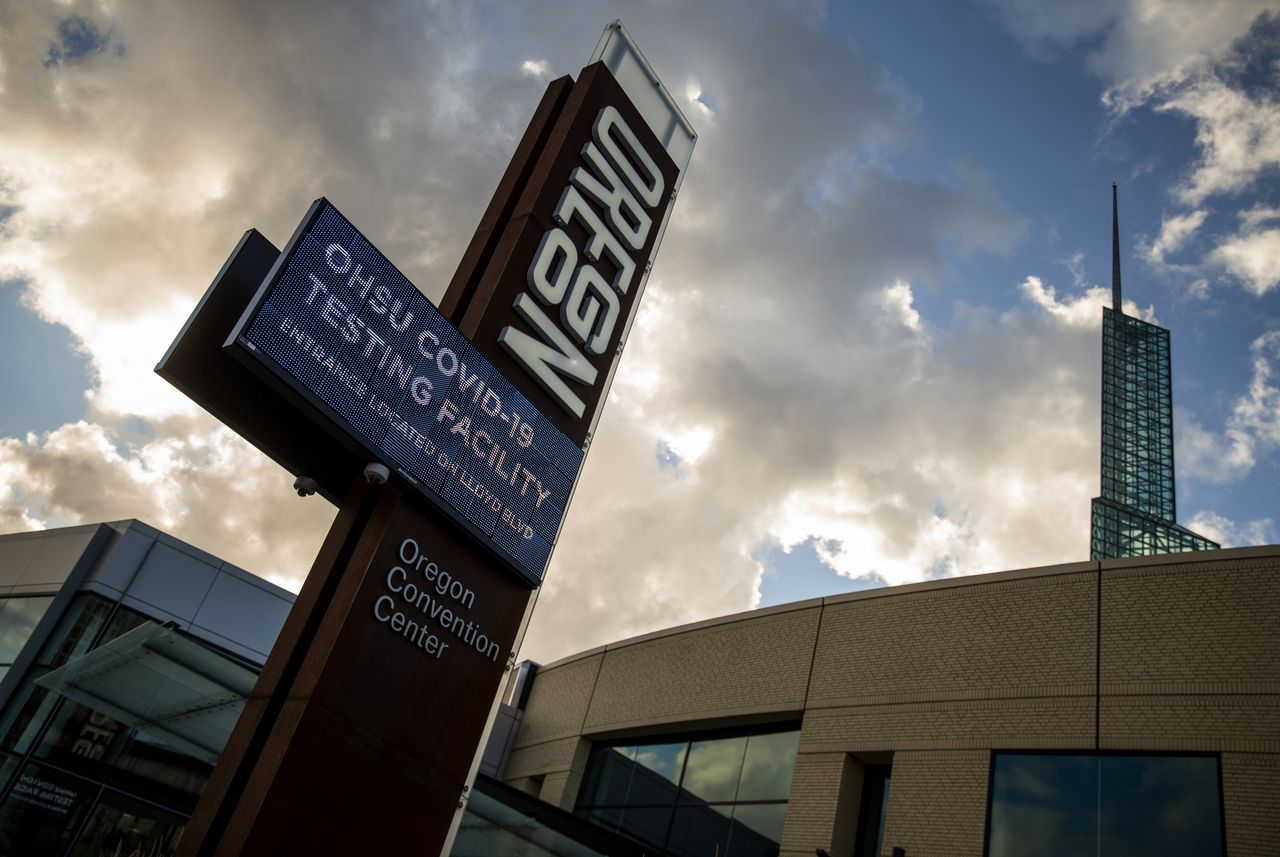 The Oregon Health Authority says 1,290 are new Corona virus Cases and six deaths are predicted to continue to climb the epidemic on Sunday.

This is the smallest number of new Oregon cases reported since Thursday and is lower than the daily average of 1,534 new cases reported the previous week. But the number of cases varies from day to day and falls over the weekend.

Corona virus infections are expected to continue to increase.

Also on Friday, The government has released new modeling It showed that in an ideal situation in Oregon, an average of 2,000 confirmed cases could be seen per day by Christmas Eve. If the spread of the virus is accelerated, that number could rise to 2,700 cases.

Health officials said there had been a slight decline in the number of Oregonians admitted to the hospital overnight with a corona virus infection. There were 546 patients with confirmed patients in state hospitals, down 10 percent from Saturday. The government says there are 113 corona virus patients in the intensive care unit.

The number of people admitted to the Corona virus hospital is two and a half times higher than it was a month ago.

1,028th death 81-year-old woman in Goose County. He tested positive on November 6 and died on November 24 at Bay Area Hospital. She had basic conditions.

1,029th death 62-year-old woman in Douglas County. He tested positive on November 13 and died on December 4 at Mercy Medical Center. The existence of basic conditions is confirmed.

1,030th death An 89-year-old man in Marion County. He underwent a positive examination on November 26 and died at Salem Hospital on December 5. He had basic conditions.

1,031st death 86-year-old woman in Marion County. He tested positive on November 27 and died on December 2 at Salem Hospital. She had basic conditions.

1,032th death 58-year-old man in Maltnoma County. He tested positive on November 1 and died on December 5 at the Legacy Emanuel Medical Center. He has no basic conditions.

1,033th death 87-year-old woman in Polk County. He tested positive on November 16 and died at his home on December 2. She had basic conditions.

Since its inception: Oregon reported 84,496 confirmed or presumed infections and 1,033 deaths, the lowest in the country.