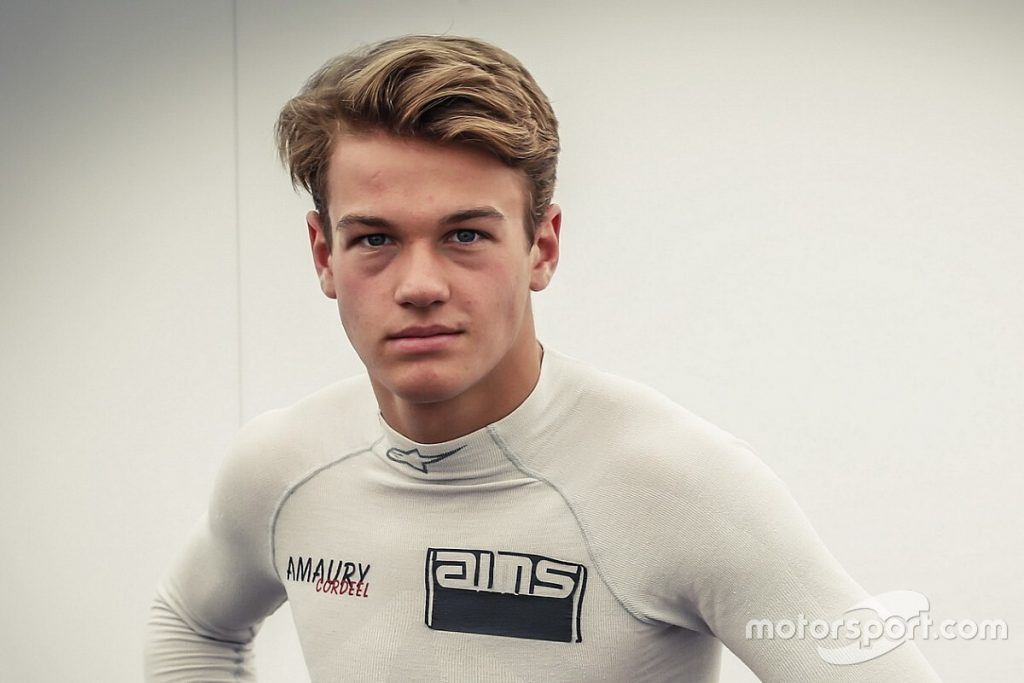 Cordeel is the Spanish Formula 4 champion. He scored two poles, four wins and 12 podiums in 16 races with MP Motorsport that season. In 2019, he therefore made the switch to Formula Renault Eurocup. He was fifteenth for two consecutive seasons. Last year he also took part in a handful of Asian Formula 3 races. Additionally, he had a one-off unfortunate appearance in the Toyota Racing Series in New Zealand.

“The people around me have worked hard all winter,” Cordeel says in an initial response. “In the end we have done a lot with Campos Racing because we know this team has the knowledge internally to help me as a ‘rookie’. In recent years, the team has proven with its training that it can prepare drivers for first class, Formula 1. ”

Cordeel then thanks his sponsors and reflects on the death of team owner Adrian Campos. He died of heart failure last week. “In the middle of last week, Campos Racing unexpectedly lost its founder, Adrian Campos Sr. So I would like to take this opportunity to express my sincere condolences.”

Adrian Campos Jr., is the son of the late founder of the team and sporting director of the team. He has high hopes for Cordeel. “I welcome Amaury to the team on behalf of all the members of Campos Racing and my father in particular. Amaury is a driver who knows what it’s like to win a championship, like the 2018 Spanish F4 Series, and from whom we have high expectations.