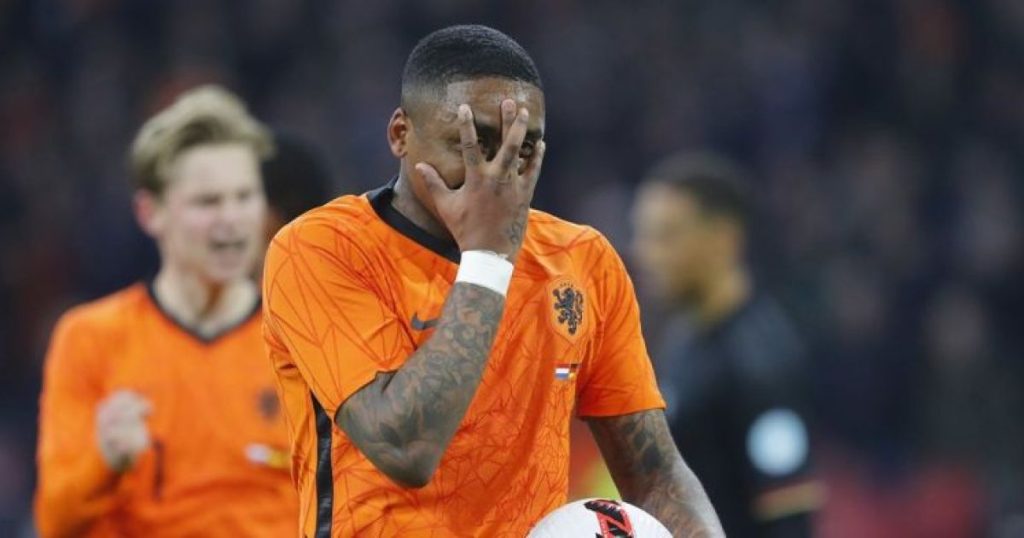 Tottenham Hotspur manager Antonio Conte has praise for Steven Bergwijn. The 24-year-old striker has made a strong impression for the Dutch national team, but is on the bench for the Premier League club.

Bergwijn was last in Spurs’ starting line-up in the Premier League clash with Chelsea on January 23. Since then, the former PSV player, who saw a winter transfer to Ajax fail, has mostly had to settle for short substitutes.

“We are talking about a player with a lot of quality and potential,” Conte said during the press conference. “He’s different to other players in our team, he’s good one-on-one when space is tight, he can outmaneuver a man and create chances.” At the same time, the Italian believes there are still areas for improvement. “I think Steven has a lot of room for improvement and he has to be consistent. He has to keep working hard.”

Conte stresses he’s happy with the Dutchman. “He’s a player who can make a difference. He can create opportunities for himself and for others.” Despite the praise, Bergwijn has to tolerate Heung-Min Son and Dejan Kulusevski in the pecking order. “I think he needs to have more confidence in himself. He needs to keep working hard, with and without the ball, and help the team.”

“Football is a team sport and you have to be able to help the team at all times. We are definitely talking about a player who is going through an important development,” concludes Conte. Bergwijn was signed at Tottenham until mid-2025. According to several media, Ajax are still interested.