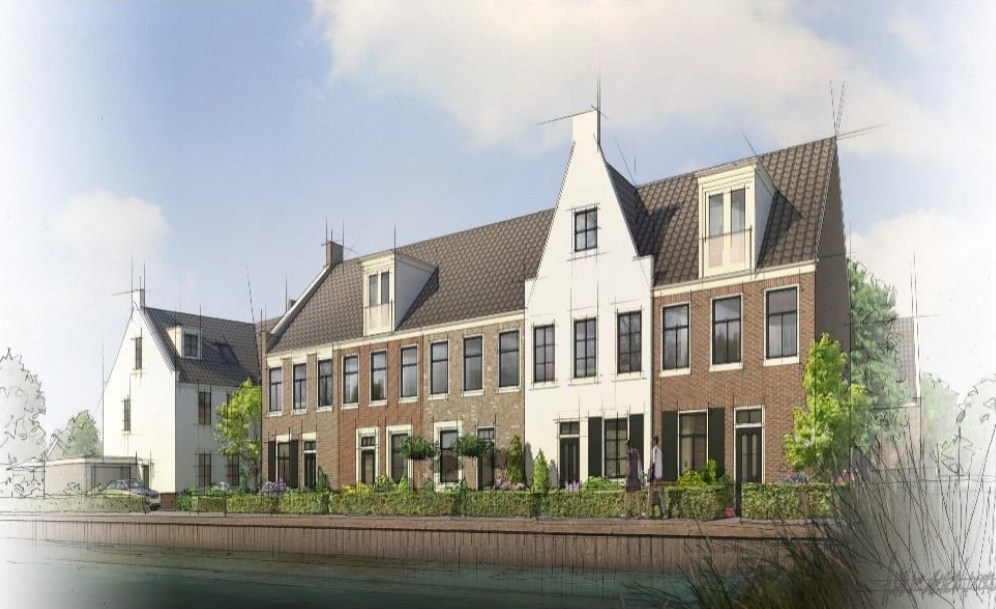 MEDEMBLIK – The municipality of Medemblik has launched the procedure for the construction of 16 housing units on the Koningsspil on the former DEK site. This marks the start of construction of a new residential area in Medemblik, where owner-occupied and rental housing will be built.

The sale of the lots will begin in March 2021, for this an urban development was carried out with the indicative dimensions of the lots and the development of the public space. The zoning plan provides for the construction of a maximum of 72 housing units at the DEK site in Medemblik. The plan also provides space for a collective private commissioning project.

The new district will be built in a sustainable way and will be completely gas-free. This means that the houses are only connected to the electricity grid. In addition, the houses are built as energy neutral as possible. This means that just as much energy is generated as it is consumed. In principle, energy consumption is zero overall: a considerable saving for the inhabitants on energy costs.

On the advice of the Medenblick Archaeological Association and Medemblik City Council, names of windmills were chosen because remains of a watermill were found in the area of ​​the plan. This watermill was part of a complex of fifteen mills, which were built between 1550 and 1585. The mills were demolished in the early 1900s.