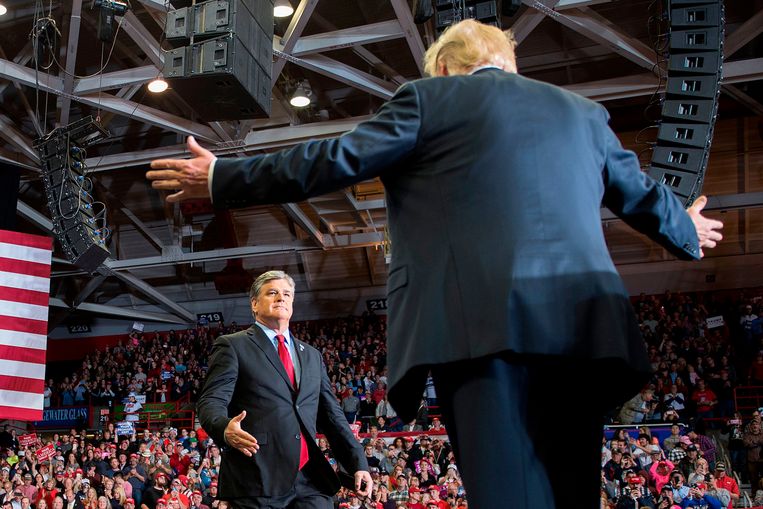 In a letter, the committee asks Hannity for information “regarding the investigation.” The letter revealed that Hannity had concerns about the former president’s strategy and behavior in the run-up to January 6 and after the Capitol storming ended. The Board of Inquiry concludes this from text messages between Hannity and Trump’s chief of staff, Mark Meadows.

Reports would indicate that Hannity knew Trump and his team were up to something on January 6. On January 5, he wrote that he was “very concerned about the next 48 hours.” On the day of the storm, Hannity told Meadows that Trump should urge his supporters to “come out of the Capitol peacefully.” As Joe Biden’s swearing-in approached, Hannity informed Meadows that Trump should refrain from commenting on the election results.

The commission of inquiry, which includes both Democrats and Republicans, is investigating the connection between then-White House leaders and Trump supporters who invaded Capitol Hill. Former Trump adviser Steve Bannon and former chief of staff Mark Meadows had previously been subpoenaed to testify.

The committee believes that Hannity has “a detailed look at Trump’s state of mind” and wants additional information on Hannity’s communications with the White House before, during and after the storming of Capitol Hill. With the storm, Trump supporters wanted to avoid confirming Joe Biden’s presidential victory after Trump insisted he was the rightful winner. To date, no evidence of electoral fraud has been found.

Conservative presenter Hannity is a staunch supporter of Trump. During the Trump presidency, he served as an informal adviser and the two made frequent phone calls. Hannity also appeared at political rallies for the then president, and Trump was a frequent guest on Fox News.

Hannity has criticized the storming in the past, but has never criticized Trump for his role in the crowd commotion in Washington that day. However, he criticized the commission of inquiry into the events of January 6. The question is therefore whether he will comply with the request for information. His lawyer is reviewing the request, CNN reports.