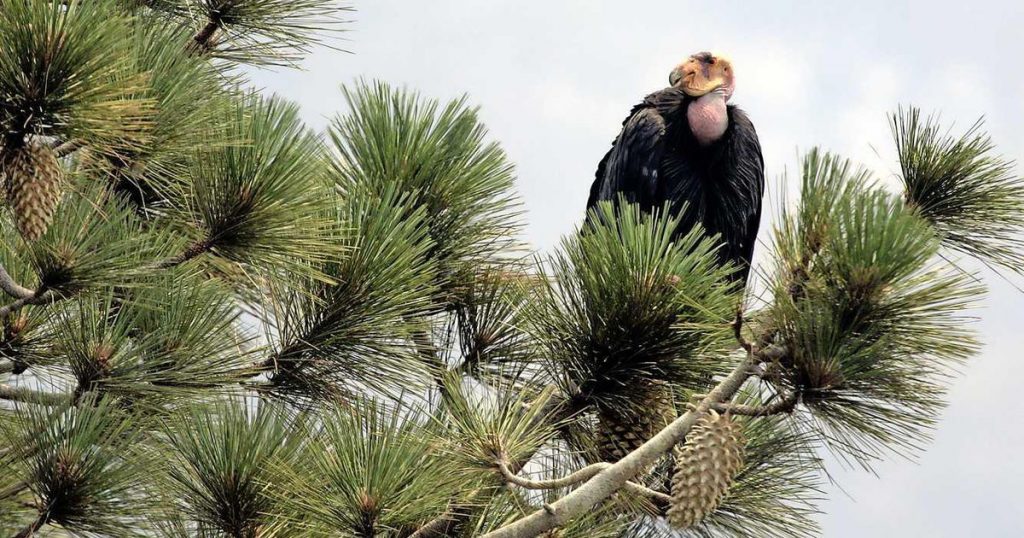 “They still haven’t left,” her daughter Seana Quintero tweeted. She adds that the beasts caused considerable damage to the porch. The condor is an endangered species, of which only about 500 currently fly in US airspace. Some of them (160) live in California.

Although the condor can look quite frightening, the mother of the family is by no means discouraged. “My little mother approached these big birds and tried to scare them off,” Seana Quintero said on Twitter. Not that the birds are in turn impressed. According to Seana, they cannot be chased away. “They just stay here on the roof and shit everything underneath.”

The US Fish and Wildlife Service took note of Quintero’s tweets and said their home was in an area that was once the habitat of condors. “If this happens again, we recommend that you scare them in a way that does not harm them. For example, turn on the garden hose and make loud noises. A scarecrow could also be useful, ”says the nature organization.

It turned out to work. Quintero reports that his mother gave the birds “a good shower” with the garden hose, so they decided to settle in the tree a few meters from their property. “Now they are here. Wait, watch, do a little condor thing, ”she tweeted.

The California condor is one of the largest birds in the world. The animal has been a protected species in America since 1967.