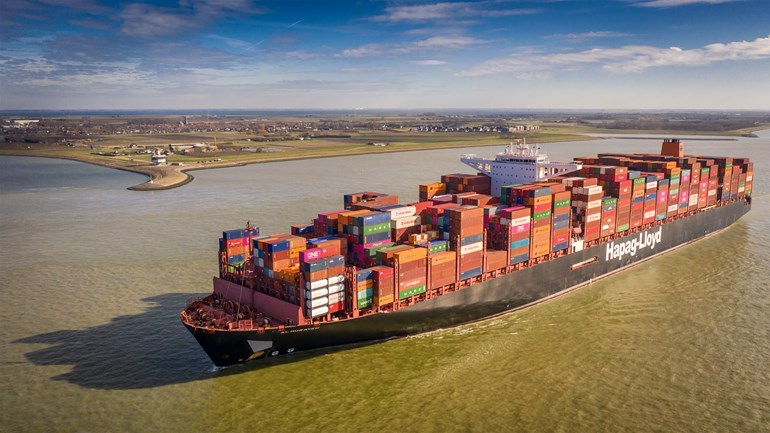 Municipalities are barely finishing their budgets, as they have had to take over many tasks of the national government. Cuts are the result, also on public order and security. And that’s a bad thing, Zeeland officials say, as Zeeland is the second risk area in the Netherlands, including the nuclear power plant and the bustle of the West Scheldt.

According to Jon Herselman, Chairman of the Administration and Finance Board of the Zeeuwse Overheden Consultation (OZO), security in Zeeland is not directly at stake, but something needs to change. “We are now sending the signal that it cannot continue like this,” he said. “If there is no structural funding, we will have to make choices.”

Herselman finds that Zeeland municipalities are short of millions. “This is mainly in the social field, such as youth protection,” explains Herselman. “In 2019, as municipalities in Zeeland, we had to add 40 million euros, and we are only getting three million in return. That really needs to change.”

The cake must be bigger, more money must be sent to the municipalities by the central government “

According to the Zeeland Government Consultation, deficits must be structurally supplemented by the national government, and this must be defined in the coalition agreement of a new cabinet. The OZO also advocates a different distribution of the money from the municipal fund, taking into account the geographic and demographic characteristics of Zeeland.

“We are the poorest province in the Netherlands,” says Jon Herselman. “It is no longer tenable. The cake must be bigger, more money must be sent to the municipalities by the central government. Especially for the social field. Also look at the distribution of the money. We are an incredibly large province . This implies additional costs and this is not taken into account in the distribution. “