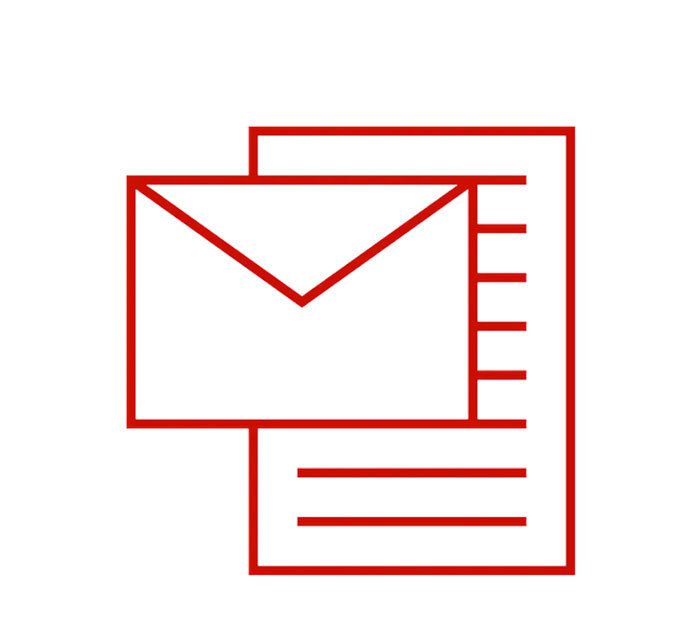 Liesje Schreuders fumes in her opinion piece (11/22) against Minister Robbert Dijkgraaf’s (OCW, D66) idea of ​​bringing science closer to people through communication. She constantly talks about “communication”, as if there is a unique interpretation of this concept. Communication is a kaleidoscopic field that can be studied and described from many angles, sometimes leading to irreconcilable linguistic and cultural differences. I am afraid that her argument is a good example of this and that she does not realize that today, after a long evolutionary process, we mainly live in a complex symbolic world, a world of letters and numbers, a world images and gossip. All partnerships owe their existence to the possibility of communication and a large part of the population even mainly earns their money from them: writers of course, but also postmen and ministers. We do indeed learn useful communication skills in school, but given the enormous importance of communication to individuals and society, remarkably little time is spent on the underlying mechanisms as we learn them in physics or biology. Many things go wrong in our society because we know too little about the process of human communication. It is not about buzzwords such as “transparency”, “openness” or “transformation”, but above all a solid and coherent scientific framework for students to learn not only to communicate about communication, but also to think about communication.

A version of this article also appeared in the newspaper of November 24, 2022