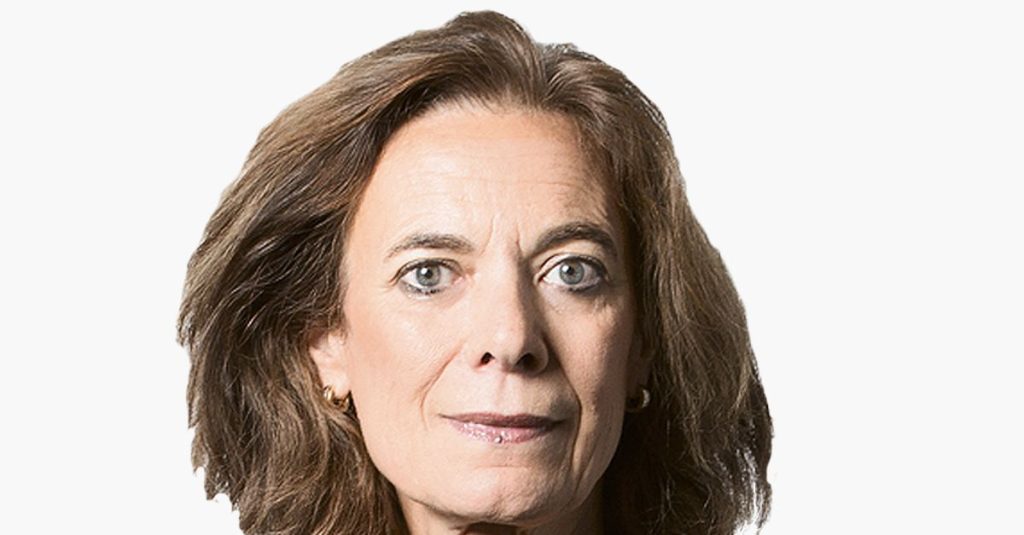 When MP Van Meijeren (FVD) recently accused RIVM director Van Dissel of corruption during a parliamentary debate, called three hundred scientists take a stand against politicians who “make baseless accusations against scientists”. House Speaker Bergkamp said personal attacks on scientists do not belong in the House of Representatives, Minister Dijkgraaf said scientists should be able to do their jobs safely, even if the outcome is not welcome, and Minister Kuipers wants the freedom of scientists to be guaranteed because society can protect their rights. needs results.

However, these laudable statements ignore the reasons for such distrust of science.

The term corruption (literally: bribes or abuse of power) is subject to enormous erosion in FVD statements. From this point of view, every human being is corrupt as an embodiment of interests – as is the innkeeper, he trusts his guests, I think. But unconsciously, the original meaning of ‘break, destroy’ also resonates for everyone, including outside FVD, in ‘corruption’. Something has broken in the relationship between science and society.

It starts with a fundamental misunderstanding of science. Science is a huge multinational with many divisions. It is not a box from which you can fish or order facts or solutions at will. Gathering scientific knowledge is a process of trial and error, formulating and testing conjectures, and grappling with unexpected results, difficult measurement methods, and failures. Researchers, stimulated or not by the media and their own spokespersons, also cause misunderstandings or worse. They inflate results, extrapolate irresponsibly – sometimes out of well-meaning enthusiasm, sometimes in the hope of funding. There too there is an inflation of terms: we are constantly on the rise tipping pointschaos threatens today, a complete overhaul of the system is inevitable, etc.

Behind all this lies an even deeper layer: the difference of vision on the legitimacy of authority. Those who have no faith in the long-term self-cleansing effect of science, the critical voice of journalism, and government regulation will tend to take their own knowledge as the norm. Anything that doesn’t seem logical or counter-intuitive is discarded. Simple example: “natural is healthy” – a statement that ignores the toxic substances that many plants contain to protect against other organisms.

Then there is the fear of globalization. Many feel left behind because “everything” is decided elsewhere by dark geopolitical and industrial powers. Science is by definition international. Even the local studies are linked to what has been done elsewhere, the results from the other side of the world are relevant here and the evaluation is, in principle, strictly international.

If society wants to allow science to operate freely, it needs more than tossing out gratuitous accusations in parliament. Then all sorts of actions to bring scientific facts closer to the people will be for naught, no matter how well-intentioned all those exhibits and TV shows. Every politician has a duty to understand how intersubjectively tested knowledge should inform policy, and why it is fundamentally different from arbitrariness or influencer intuition. It is high time to set up a twinning program that connects young scientists with MPs!

Louise O. Fresco is a writer and Chairman of the Board of Trustees of Wageningen University & Research (louiseofresco.com†

A version of this article also appeared in the newspaper of June 13, 2022