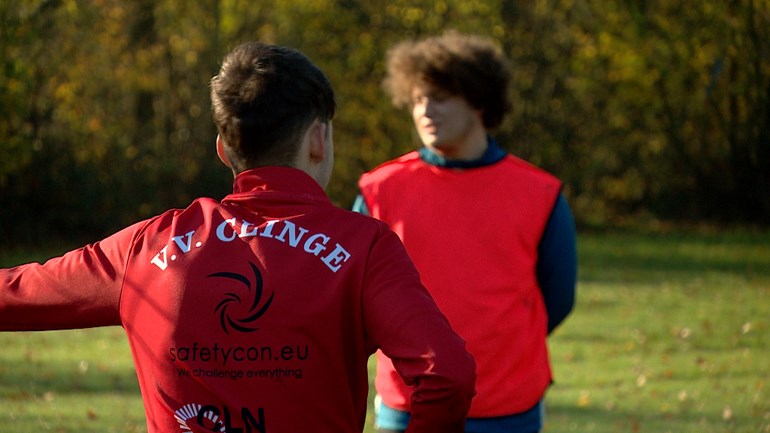 JO19 trains entirely on the Clinge training ground. The boys have the complex to themselves. Adults are not allowed to train and there is no real competition from other youth teams. The only other full-fledged youth team in Clinge is JO9 and they are training on another day. There are no more flavors. As in Clinge, it is in many clubs in Zeeuws-Vlaanderen.

Clinge worked with HVV’24 until this summer, but it suddenly came to an end. Clinge must now seek a different collaboration. “We are not yet in concrete talks with other associations,” said President Harold Biesbroeck, “but we have to look into this. The interests of the children are paramount here.”

The long-term survival of the clubs is in danger. We need cooperation because the Zeeuw-Flemish clubs will probably not survive on their own. In addition, small children are growing up, so the problem of youth teams could become an issue with seniors in a few years now.

The first signs are already there. “It also happens that the senior teams, the third and fourth teams, if there is one, go together,” said Patrick Vader of SportZeeland. “We still think the most important thing is playing the game. I think it’s not about any color or club feeling anymore.”

What is happening in Zeeuws-Vlaanderen seems to be a harbinger for the rest of our province. It is therefore carefully considered how the area under the Western Scheldt approaches it.