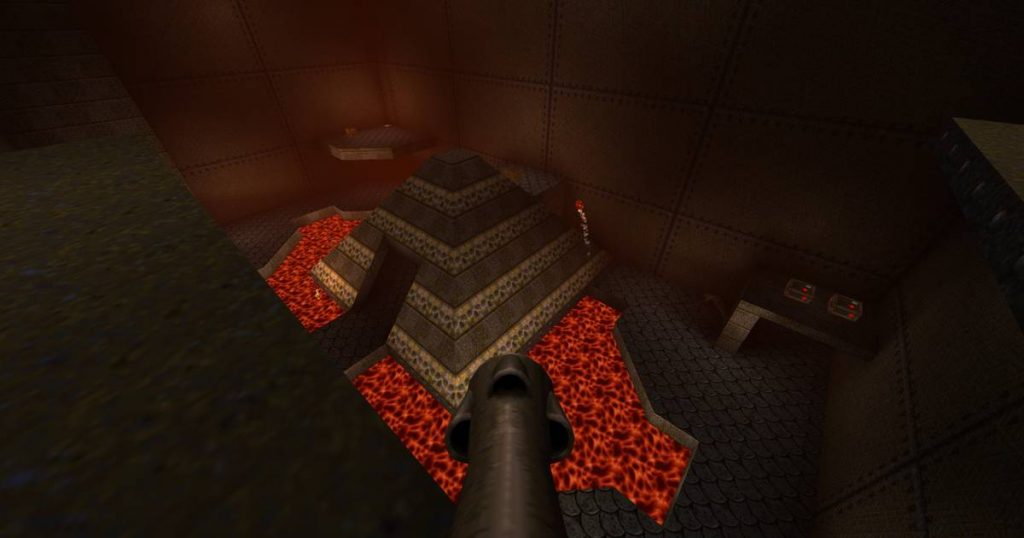 25 years after the first release, the classic Quake shooter gets a re-release with graphics upgrades and new servers to play on. This was announced during QuakeCon at Home, a major event for fans of classic shooter games. Quake is best known as one of the first esports games, and the re-release gives players a chance to relive this ancient competition.

During QuakeCon at Home, fans were taken aback by the announcement of a complete re-release of the original Quake game. Not only is the game getting a major facelift with support for higher screen resolutions, but two new expansions have also been developed, allowing players to enjoy even more levels.

Finally, the game also has new modern servers so that players can easily play against each other. Quake is one of the most important games in esports, and these new servers allow veterans and new players to rediscover Quake.

Quake was originally released in 1996 for the PC and consoles of the time. The game was developed by id Software, the same developers of the then popular DOOM. The new game was a big success, but it’s not the only success.

In 1997, the Red Annihilation tournament was held, in which over two thousand players competed in Quake. This tournament is considered by many to be the first true esports event. It put esport on the map which then endeared the Dutch to love Sander kaasjager could earn a living from competitive play.

The game is now available on PC, PS4 / PS5, Nintendo Switch and Xbox Series X | S. For players who already have the game on PC, upgrading to the new version of Quake is completely free.

Watch our videos on Esports: