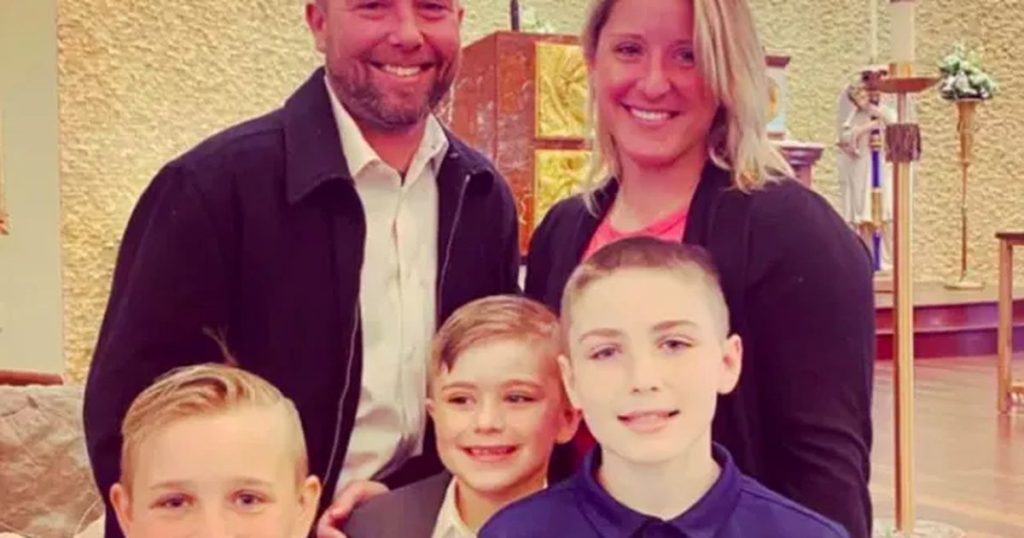 The five family members were sleeping on the second floor when the fire broke out, he added. Smoke detectors were not working at the time of the fire, according to regional news channel Pennlive. Rescuers were able to recover the bodies of the 40-year-old father and his two sons, aged 8 and 11. The mother and eldest son of the family managed to escape in time and suffered minor burns. The two family dogs were also killed.

The fire spread to a nearby house, but its four residents were able to escape in time.

“This is alarming news for the district and all of Quakertown,” the school community said. A donation site has been set up, where more than 300,000 dollars (265,000 euros) have already been collected.

“They were always smiling and positive, you couldn’t help but love them. The three boys, Eric and Kristin, were all part of the Quakertown Youth Baseball Association and spent their days and nights on the baseball fields, ”the website reads.