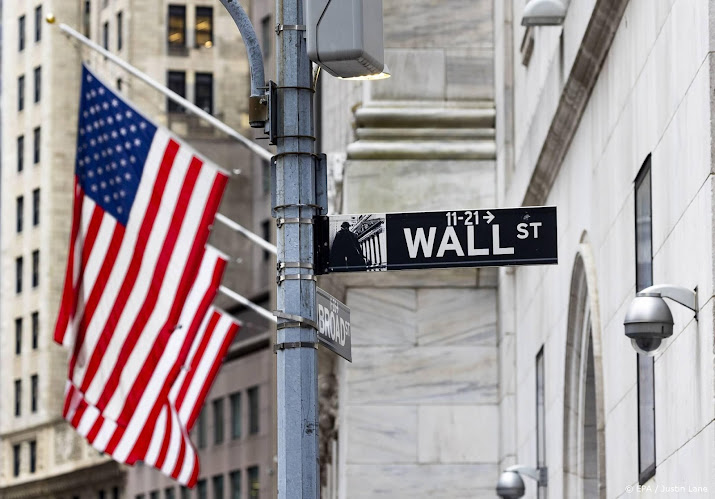 Didi Global rose more than 56 percent on Monday in stock markets in New York. Investors have welcomed a report in the business newspaper The Wall Street Journal that Chinese officials will end their investigation into the taxi service this week. Uber’s competitor was, among other things, suspected of illegally collecting personal data from users and violating competition rules.

Due to the investigation, App Stores had to remove Didi’s processor. But according to The Wall Street Journal, taxi use may return to stores this week. Didi is said to be facing a hefty fine and the company is required to pay a 1 percent stake to the Chinese government.

China’s Tide’s approach is part of a broader campaign to control Beijing’s powerful technology sector. Due to strict restrictions in both China and the United States, Didi is already listed in New York and is preparing for an IPO in Hong Kong.

Twitter also attracted attention. Shares plunged more than 4 percent after Elon Musk complained that Twitter was violating its social media acquisition deals by not giving him some information about spam and fake accounts. Leading entrepreneurs have filed with the US Stock Exchange Regulatory Commission (SEC), according to a new document. In it, Musk emphasizes that he still has the right to refrain from acquiring Twitter.

The overall mood on Wall Street was positive after a significant loss on Friday. With the exception of the European interest rate decision on Thursday, this week the focus of investors will be mainly on US inflation figures, which will not be released until the weekend. Shortly after the start, the Dow rose 0.6 percent to 33,085 points. The broader S&P 500 was up 0.9 percent at 4,146 points and the tech gauge Nasdaq was up 1.2 percent at 12,156 points.

Spirit Airlines, in turn, added more than 4 percent. The airline JetBlue has enhanced its acquisition effort for its partner companies. The budget carrier has been trying for some time to break the proposed link between Spirit and Frontier Airlines, but Spirit’s board continues to oppose Jet Blue’s hostile acquisition efforts.