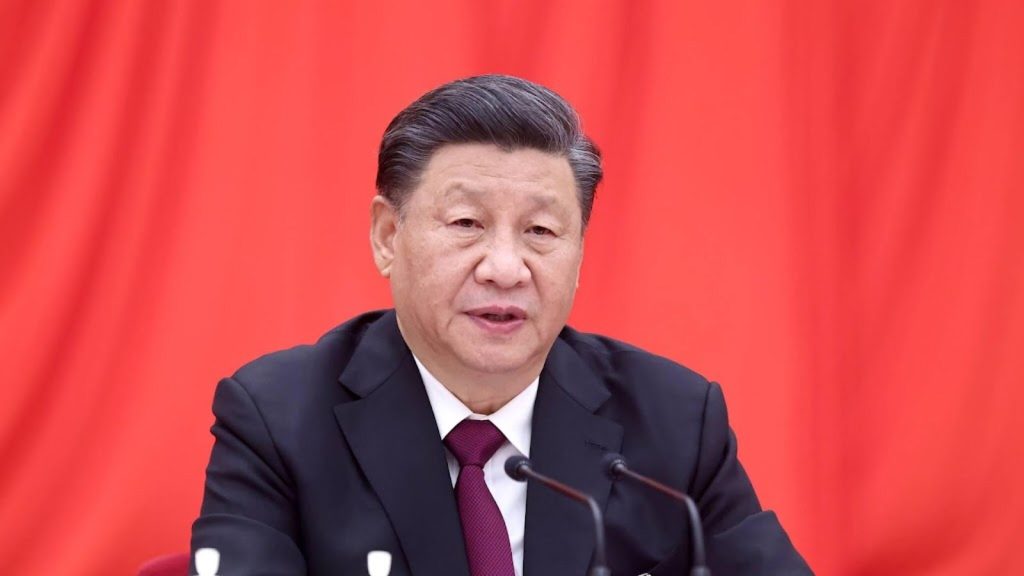 Xi hosts a state banquet for all the dignitaries. The Winter Games will open next Friday at Beijing’s Bird’s Nest Stadium, which also hosted the opening ceremony of the 2008 Summer Games.

Some influential countries have declared diplomatic boycotts for the Games. For example, the United States, Australia, Canada and Britain do not send dignitaries to Beijing to protest against human rights abuses in China. The Netherlands does not send a government delegation either. King Willem-Alexander also avoids the Games. Four years ago, he traveled to the Pyeongchang Games with Queen Máxima and Prime Minister Mark Rutte.