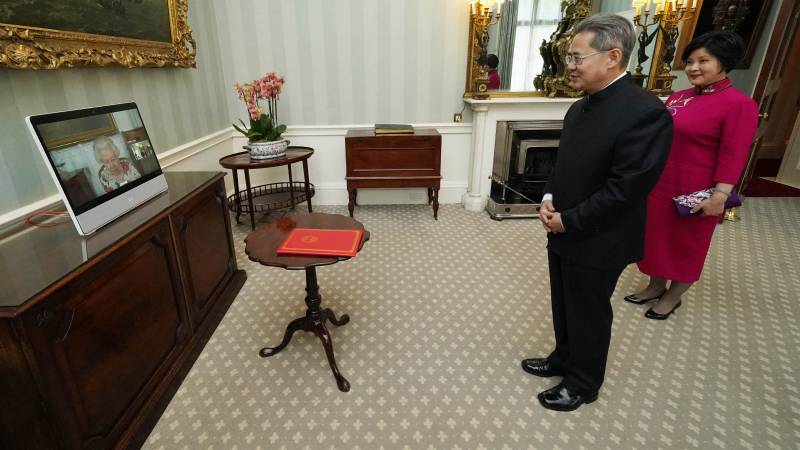 The Chinese Ambassador to the UK has been told he is not welcome in the UK House of Commons until China ends sanctions against some members of the House of Commons. Beijing has imposed sanctions on British parliamentarians for criticizing the human rights situation in China.

Ambassador Zheng Zeguang is said to be attending a reception in the parliament building today. After protests from members of the lower house who were sanctioned, House of Commons Speaker Lindsay Hoyle decided that it was indeed inappropriate to house him in view of the sanctions. The Speaker of the House of Representatives, John McFall, shared this point of view.

The Chinese embassy speaks of a “vile and cowardly” decision, which also harms relations between the countries.

Not only were British politicians placed on China’s sanctions list during this period. The country has also imposed punitive measures on academics, MEPs and MP D66 Sjoerd Sjoerdsma.