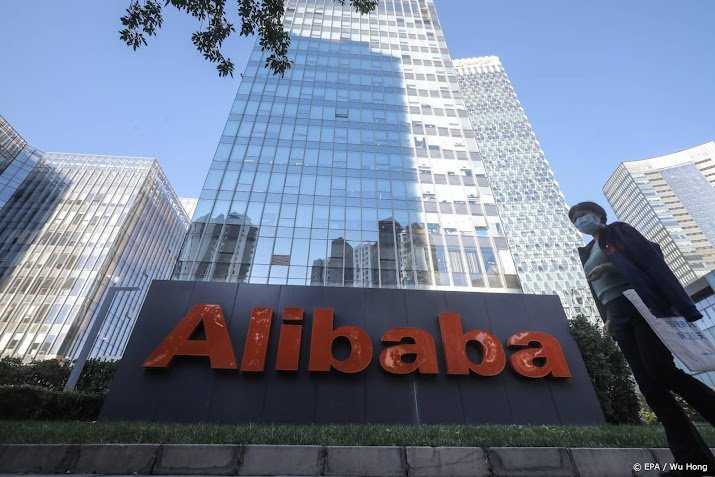 Chinese online store giant Alibaba may be on the verge of disappearing from the New York Stock Exchange. The SEC listed an Internet group of Chinese companies that did not comply with the two-year-old law for foreign companies listed in the US.

Under legislation introduced in 2020, the US regulator must have full access to information from accountants of foreign companies listed in the US. Where companies from other countries are opening up, the government in Beijing is blocking U.S. assessments of due diligence in China.

Besides Alibaba, more than 270 Chinese companies are at risk of losing their New York Stock Exchange listing for the same reason. This includes Yum China Holdings, the operator of fast food chain KFC in China. Social media giant Weibo and e-commerce giant JD.com are also on the list.

After companies are on the SEC’s suspect list, it takes three years before they are actually banned from the New York Stock Exchange. Alibaba has until August 19 to appeal the decision.

SEC Chairman Gary Gensler said it was critical that the US and Chinese governments reach an agreement on full access to due diligence by listed companies. By verifying that information, the SEC can determine whether the quarterly and annual statistics of foreign companies listed on Wall Street are reliable.