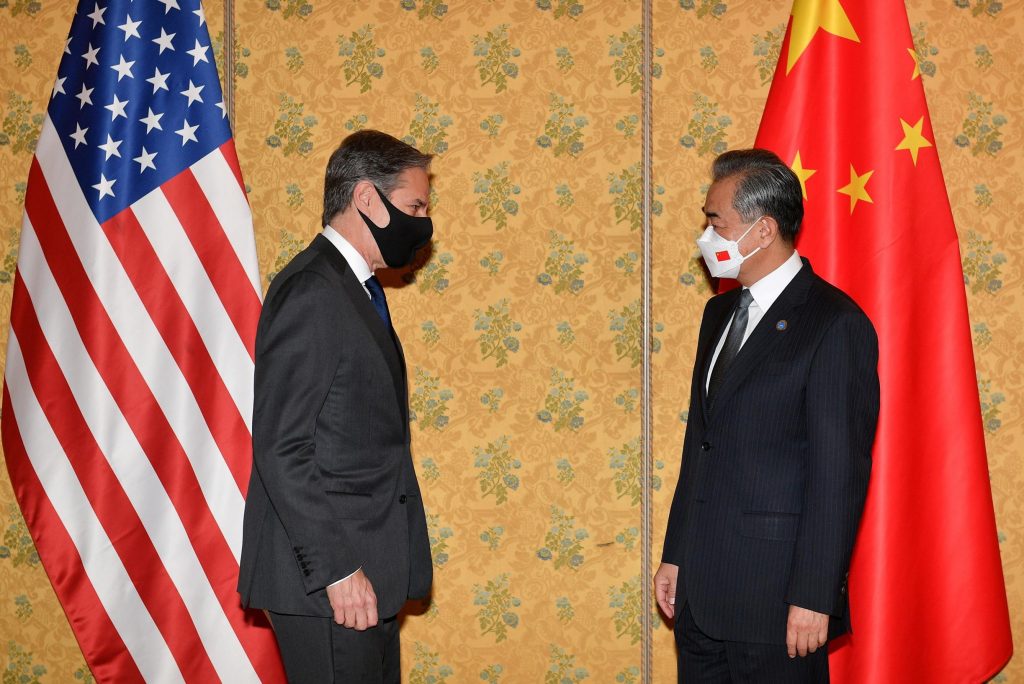 During talks with US Secretary of State Anthony Plinken, Chinese Foreign Minister Wang Yi accused the United States of “irresponsible interference in internal affairs.” The foreign ministers discussed the Taiwan issue at the G20 summit in Rome.

According to the Chinese Foreign Ministry, Minister Wang stressed that the growing tensions over Taiwan are a “very sensitive issue” between China and the United States. Minister Wang accused Washington of supporting the armed forces for Taiwan’s independence and called for “use a genuine Chinese policy, not a bogus one.”

The call was rejected by Taiwanese President Tsai Ing-wen. US President Joe Biden said last week that the United States was ready to defend China if it attacked Taiwan. Beijing continued to criticize the military presence in Taiwan.

The Chinese president did not go to Rome, but since attending the G20 online, he has not yet met the US president in person: he has not met the first summit. World leaders plan to hold a digital meeting in the coming weeks.