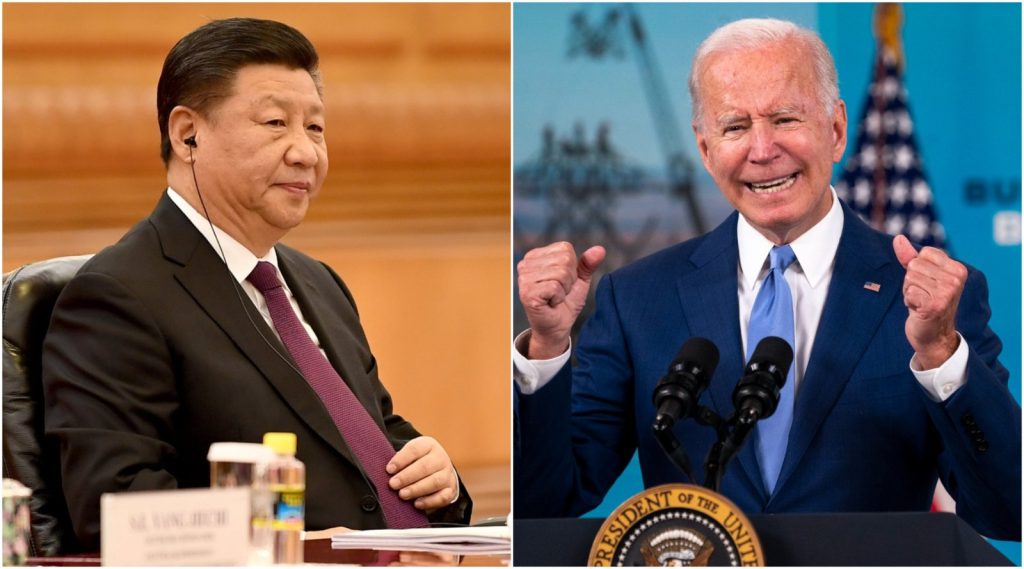 China was quick to respond to rumors of diplomatic boycott of Winter Olympics by the United States, which will take place in Beijing from February 4 to 20, 2022. The Asian country speaks of “pure political provocation”.

Relations between China and the United States are strained. For a moment, it seemed that the relationship between the two superpowers The bright side died out, but the rumor a possible boycott by the United States of the Olympic Winter Games in Beijing once again added fuel to the fire. Chinese Foreign Ministry spokesman Zhao Lijian responded to the rumor, accusing politicians of demagoguery, saying no US officials would attend the sporting event.

“Such a move would be a political provocation without a doubt,” the spokesperson said, as reported. APNews, without specifying how China intended to respond.

“American politicians continue to promote the so-called diplomatic boycott of the Beijing Winter Olympics, which is nothing more than wishful thinking and demagoguery. If the Americans are determined to go their own way, China will take strong countermeasures, ”Zhao Lijian said.

A diplomatic boycott by the United States of the 2022 Winter Olympics – due to be announced this week – would be the United States’ response to show its opposition to the human rights violations orchestrated by the country. China has been criticized for some time for its crackdown on pro-democracy activists in Hong Kong and for its treatment of the Uyghur minority, which the US State Department has called genocide.

If no US official is present at the Beijing Winter Olympics, athletes will still be allowed to participate in the sporting event. The boycott will only be diplomatic.

The United States would not be the only one to boycott the event, as Australia is also considering doing so following the deterioration of diplomatic relations with China.

It’s unclear how China will react if a diplomatic boycott of the United States is formalized, but the announcement risks further damaging the already rocky relationship between the two countries.