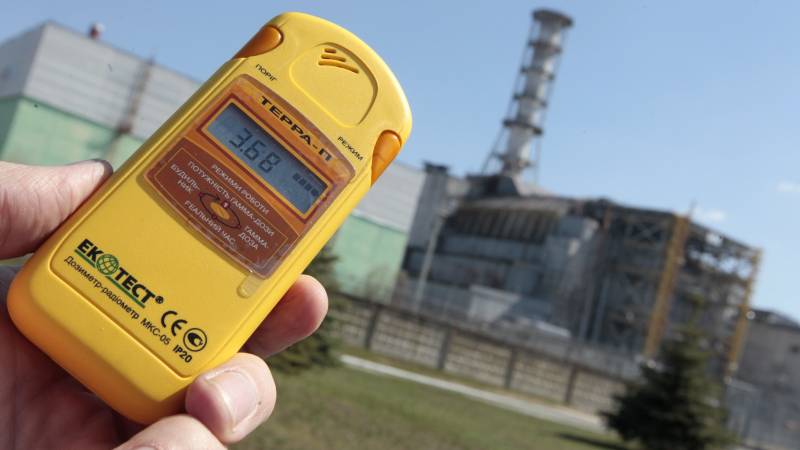 35 years after the Chernobyl nuclear disaster, Ukrainian and German specialists are again mapping the radioactivity in the “forbidden zone”. A full measurement like this was last taken in the 1980s.

The exclusion zone around the nuclear power plant covers more than 2,500 square kilometers. Experts measure radiation from a height of 100 meters using two helicopters and drones. They cannot get any closer, because the radiation level is directly above the sarcophagus, which surrounds the nuclear reactor, is still dangerously high.

The work will last until Friday. The results will be presented at a conference in April 2022.

The Chernobyl nuclear reactor exploded in April 1986 following a bad test: errors caused overreaction. A fire broke out after which a radioactive cloud struck large areas in the Soviet republics of Ukraine, Russia and Belarus. Tens of thousands of residents of the nearby town of Pripyat were evacuated and the area around the radioactive ruins was cordoned off.

The area is still officially uninhabitable, but Ukraine wants to make more economical use of it. It’s like that accessible to tourists and wants the country to see the included area on the Unesco World Heritage List.