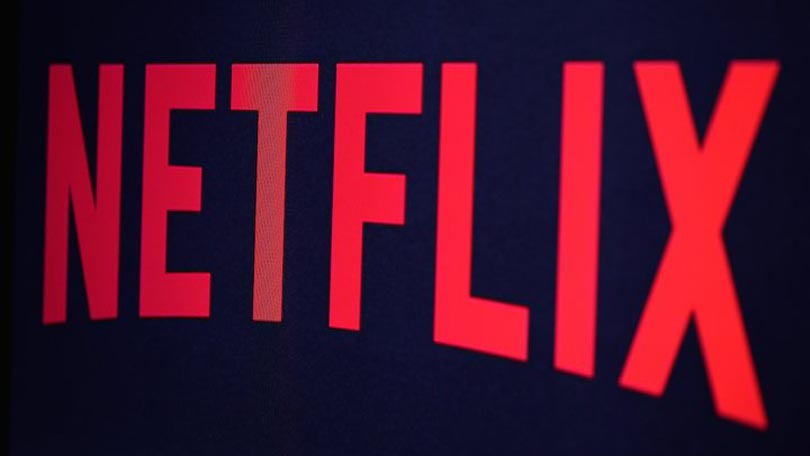 The cheaper Netflix subscription will launch in November. This new variant is called Basic with ads from Netflix. The launch of this one is in twelve countries and of course this new streaming service subscription is cheaper than the existing options.

Like Disney+, Netflix now also introduces a subscription form with advertisements. Research has shown that there is a demand for this, a significant portion of viewers would prefer to pay less per month and see ads in return. Twelve countries will debut Basic with ads, including the United States, Australia, Brazil, United Kingdom, Canada, France, Germany, Italy, Japan, South Korea, Mexico and Spain.

The costs are now also known. Basic with Ads will cost $6.99 per month in the US. This makes the new subscription form three euros cheaper than the current Basic version. The advertisements will last between ten and thirty seconds. There will be up to five minutes of advertising per hour.

In addition to advertising, the cheaper subscription also brings something. That is to say a slightly more limited offer. Sarandos also explained this around the quarterly numbers. All the Netflix Originals will be available anyway, so the big series like Stranger Things, The Umbrella Academy or even Virgin River. Not all movies and series that Netflix buys from other parties will be available to subscribers who choose the cheapest variant with ads. It simply has to do with the agreements made in the contracts. The agreement with the products does not include the possibility of displaying advertisements. Netflix is ​​currently working on it.