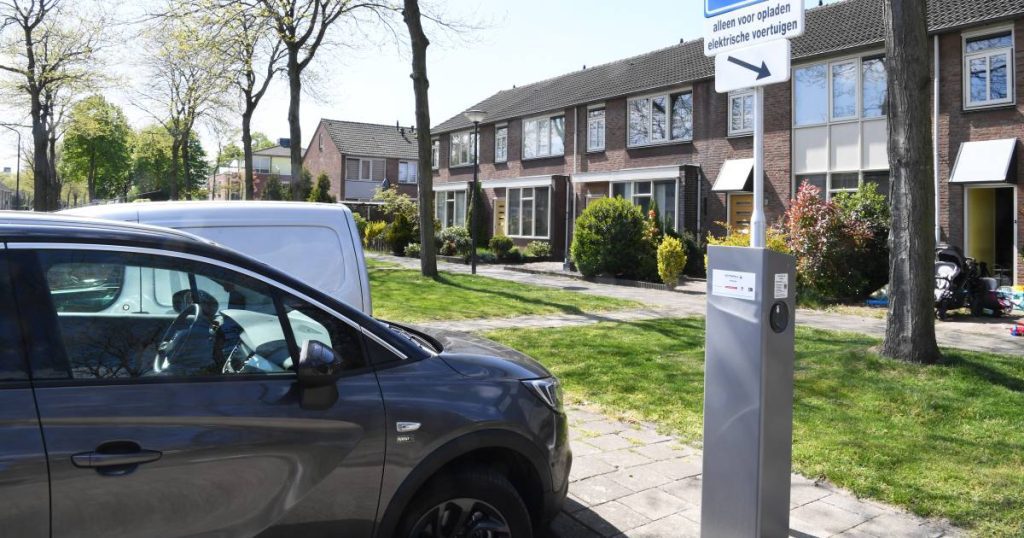 ROOSENDAAL – Energy company Vattenfall will install 35 electric vehicle charging stations in public spaces next year on its own initiative. This is reported by the municipality of Roosendaal.

At the same time, however, the number of electric cars is expected to grow strongly in the coming years. In 2030, there should be 2 million drivers in the Netherlands. According to the CBS, there were still more than 725,000 electric and hybrid passenger cars in the Netherlands in January this year, more than 8% of the total number of passenger cars.

This development means that companies such as Vattenfall must also install charging stations before they are requested, so as not to have problems in the future. The company, which works in collaboration with the municipality in this area, has therefore conducted its own research to find out where to place these piles in order to meet the long-term need.

Vattenfall has installed sixteen charging stations in the public area of ​​Roosendaal this year on its own initiative. This number will more than double by 2023. In principle, two cars can be connected to these 35 poles at the same time, but for the moment only one parking space per pole will be reserved exclusively for “plug cars”. In case of frequent use, the second parking space is also arranged in this way.

Residents who cannot charge their car on their own property can also request a charging station from Vattenfall. This happened twenty times in the first half of this year and eighteen times in the previous six months.

The by-law indicating exactly where the new charging stations will be located will be available for inspection from Monday. From then on, people have six weeks to object to the plans.