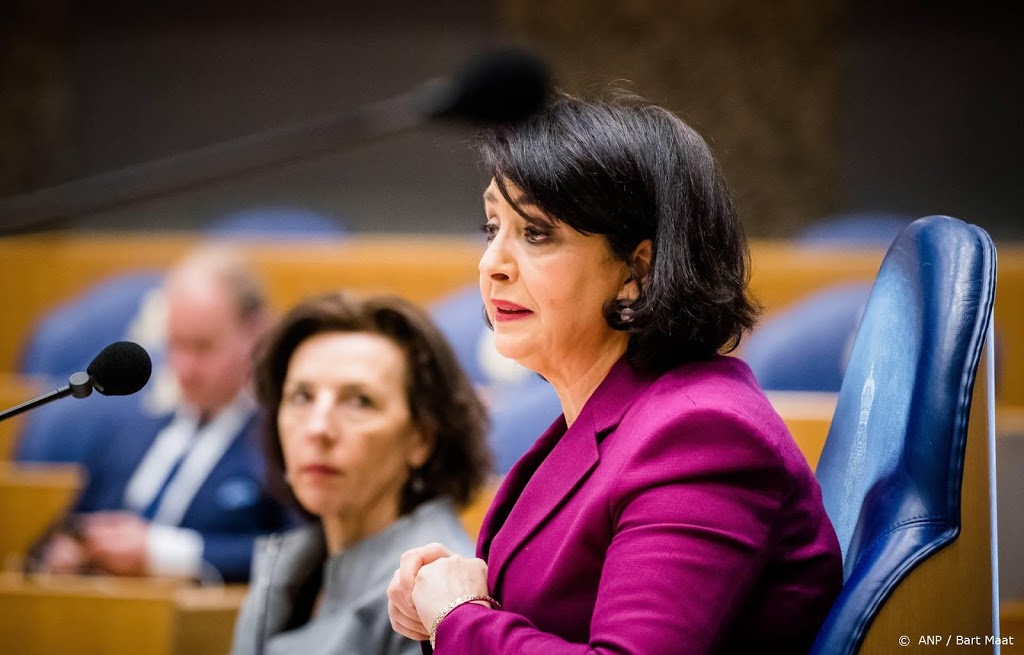 Since a note from the first recognition duo in which the name of CDA MP Pieter Omtzigt was mentioned, the process has stalled. The memo showed that Prime Minister Mark Rutte had spoken of Omtzigt in his conversation with the Boy Scouts, and according to critics it appeared that Rutte wanted to promote the critical MP.

Rutte initially denied having mentioned Omtzigt, but when all interview reports and other scout papers came to light last week, he had to admit that he had brought up Omtzigt. But he had not lied, the prime minister swore last week during a marathon debate in the House of Representatives. He had no recollection of it, an explanation that could only rely on a lack of understanding or belief in Parliament.

The prime minister narrowly survived a vote of no confidence, but even his current incumbent cabinet partners CDA and D66 were very critical. They jointly submitted a motion of censure. Gert-Jan Segers, the leader of the fourth partner of the ChristenUnie coalition, announced this weekend that he did not want to participate in a new cabinet with the VVD if it was led by Rutte.

Scouts Kajsa Ollongren (D66) and Annemarie Jorritsma (VVD) have been replaced by ministers Wouter Koolmees (D66) and Tamara van Ark (VVD). The House decided to put them aside last week because in Parliament’s eyes they are too close to politics.

“The political situation that has arisen requires an independent and authoritative informant, further removed from current politics,” said the Chamber. Who fits that description should become clear this week.