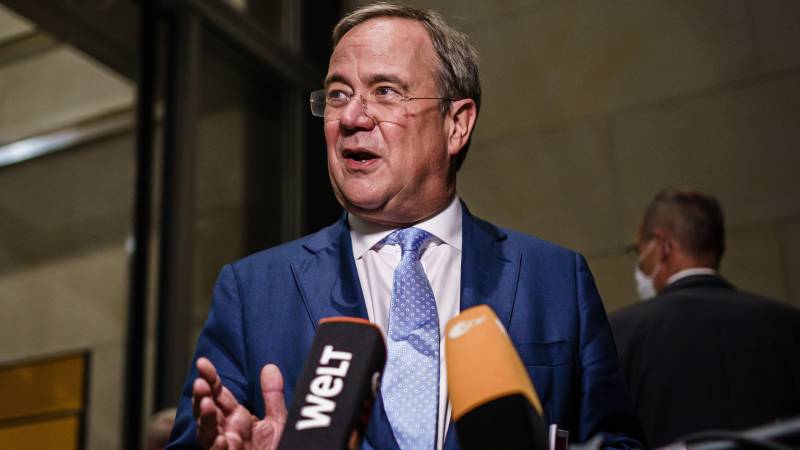 German center-right CDU / CSU list leader Armin Laschet apologized for the wrong results in the elections last Sunday. He admitted that mistakes were made in the election campaign, insiders told the DPA news agency.

Of union, as the CDU and CSU are collectively called, won 24.1% of the vote, the worst national result in the history of the party. Four years ago, the party led by Chancellor Merkel won 32.9% of the vote.

Laschet sees another chance to rule after all. with a coalition with the Greens and the liberal FDP, writes DPA. He said today that he did not want to abandon this so-called Jamaican coalition “so quickly”, the news agency writes.

“Scholz has the best chances”

Markus Söder of the Bavarian sister party CSU congratulated SPD leader Olaf Scholz earlier today on his victory. “Scholz currently has the best chance of becoming Chancellor,” Söder said. The center-left SPD won the elections with 25.7% of the vote. Scholz had previously said he would prefer a coalition with the FDP and the Greens.

Scholz and Laschet both said they hope to come out before Christmas. But political analysts To close It doesn’t matter that Merkel gives the traditional New Year’s speech in early 2022.