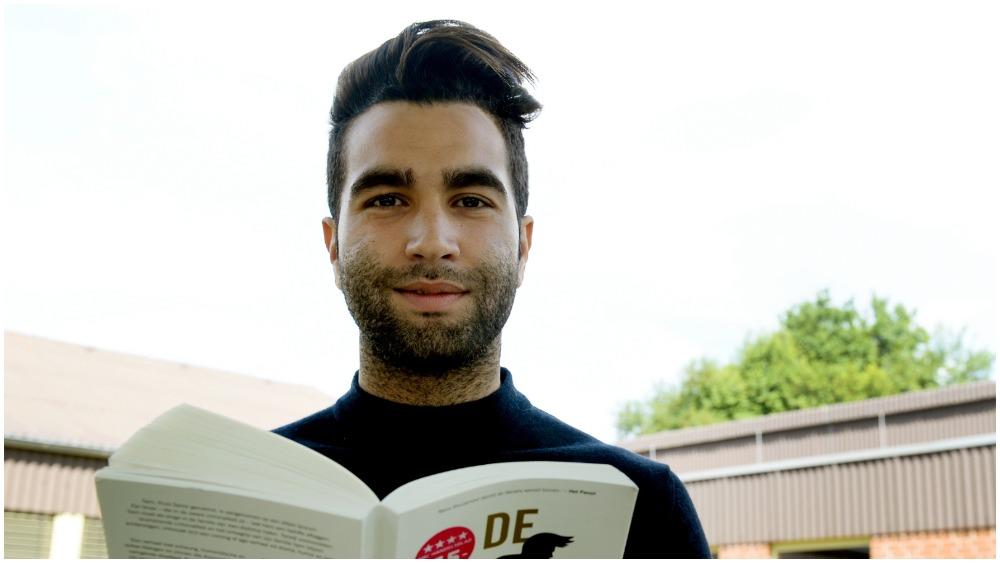 CBS Studios She started rolling cameras in the Netherlands for her series “Bestseller Boy” from Dutch broadcaster Afrotros.

The contemporary dramatic comedy draws inspiration from the bestselling novel of the same name and the real-life of rising star of literature Manu Bozamore, from his struggle as a Dutch-Moroccan millennial navigating between two cultures, the hit du jour au next day and identity in Amsterdam. Emerging talent Shaheen Al-Hummus, who starred in the film “The Promise of Pisa” and recently won the Golden Calf for Best Actor at the Holland Film Festival, will star as Momo Zbi.

Written by producer Robert Alperingk Thiem (“Adam and Eve”) and Boszamore, “Bestselling Boy” is written by Thiem and Bosmore and directed by Norbert ter Hall and Sheriff Abdelmoula. Alon Arania (“Tehran”) is executive producer alongside Hall and Bosmore.

The series is produced by CBS Studios and Willy Waltz International in association with Paper Plane Productions. CBS Studios owns the remake and other rights derived from the series and ViacomCBS Global Distribution Group will sell the show outside of the Netherlands. The channel is supported by the NPO fund, as well as by Dutch tax incentives.

“We’re aiming for the stars with the charming and bubbly ‘Bestselling Boy’ series,” says producer Thiem. “It is the honor of my life not only to host this project, but also to produce this show with a leading international partner like CBS Studios, as well as the creative power of Paper Plane Productions and Dutch broadcaster Avrotros. “

Executive Producer Arania added: “After a decade of adapting Dutch drama formats to the US, I am very proud to be producing our first original Dutch drama with these great partners.” “Bestseller Boy” is a solid addition to Paper Plane Production’s rapidly growing global drama selection and I can’t wait to share it with the world.

Mylene Verdormen, Drama Manager for Avrotros, added: “Producing this series, based on Manu Bozamore’s quick and hilarious novel, was just as exciting as reading his book for the first time.”

Megan Levers, senior vice president of international co-production and development at CBS Studios, said the project reinforces the studio’s commitment to the local language series, supporting various new talent in front and behind the camera while telling stories. entertaining stories that authentically reflect the world. we live in.”