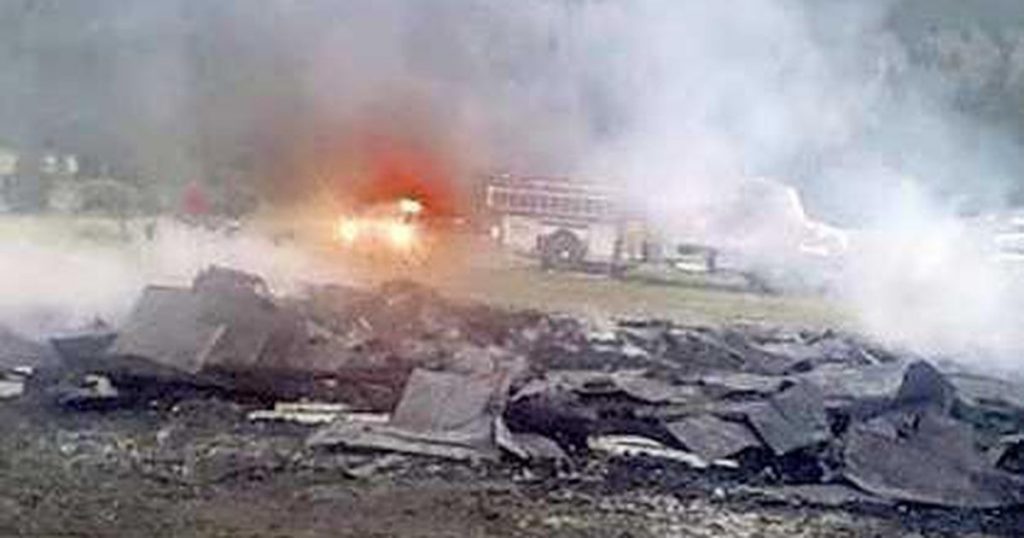 The fires may be linked to the bodies of children recently discovered on Church school grounds. More than 900 bodies have been found in anonymous graves in recent weeks. These children were all placed in a boarding school, where they learned about their culture of origin. Many people have been left with traumas from this period.

On Canadian broadcaster CBC, tribal leader Keith Crow called the fires a major disaster. According to him, many people appreciate the church. “I’m angry. I can’t see anything positive coming out of it.”

Earlier, two other churches burned down in the same area. “It’s no coincidence there has to be more to this,” Crow said.

In Canada, approximately 150,000 Aboriginal children were sent to one of 139 residential schools until the end of the last century. There they had to adapt to the culture of the white inhabitants of Canada, while being isolated from their own family, language and culture. The Catholic Church controlled many of these residential schools. A national commission of inquiry, which speaks of “cultural genocide”, had previously reported that more than 4,000 had been killed in schools.