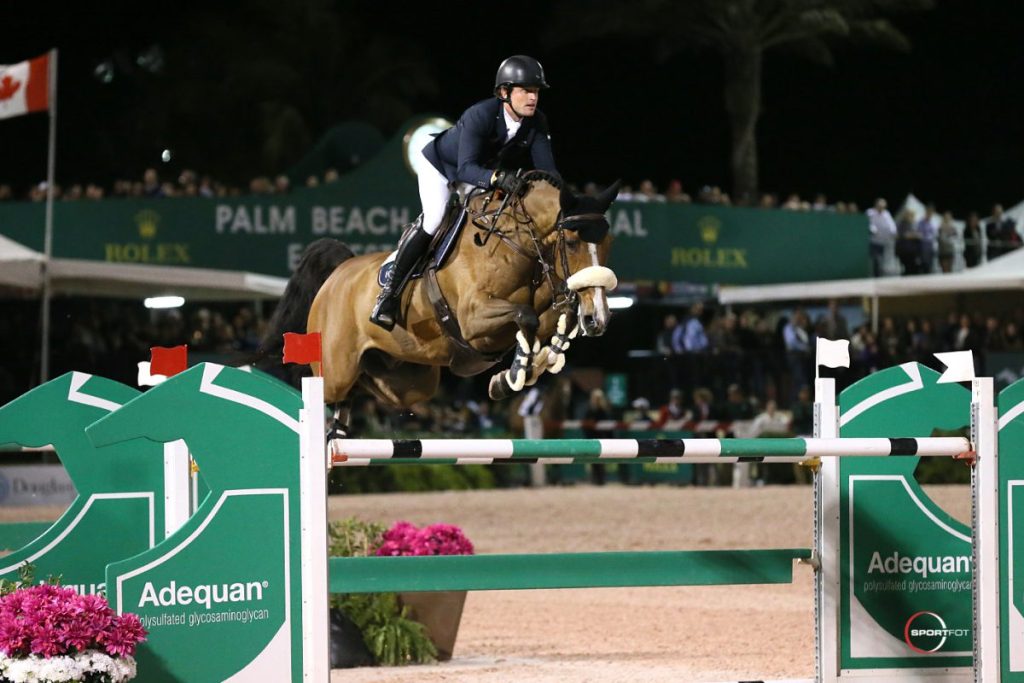 Cassini Z (of Cassini II) has not been seen on the international stage since July. Now, the owner of the fourteen-year-old gelding has officially announced that the topper has said goodbye to the sport. “Cassini Z has retired to his home at Corotoman Farm and is making new friends! Thank you for everything!”

Born to Leslie Carter in the United States, the gelding was originally called Chapel Hill. With the American rider, he began his training before joining Bowers and Mac Cone at the age of 5. With the latter he made his first steps at the highest level in 2015. Shortly after, Darragh Kenny had his eye on this gelding. A year passed and after discussions with his then godmother Ann Thompson, Cassini Z was bought and he joined the Irish rider’s stables.

With Darragh, the gelding competed in the finest competitions such as Geneva, Spruce Meadows, Mexico City and Miami and won seven gold medals, including the Wellington 3 * Grand Prix and two 1.55m events at the CSI5 * from London and Madrid. Their partnership ended when Ann Thompson ended her partnership with Darragh Kenny last September. The American decided to distribute her horses to the younger generation. Cassini Z passed into the hands of the British Charles family, as well as Romeo 88 (see Contact vd Heffinck). Since the change of rider, the gelding has competed in 1.35-1.45m events with Harry and his younger sister Sienna before retiring.