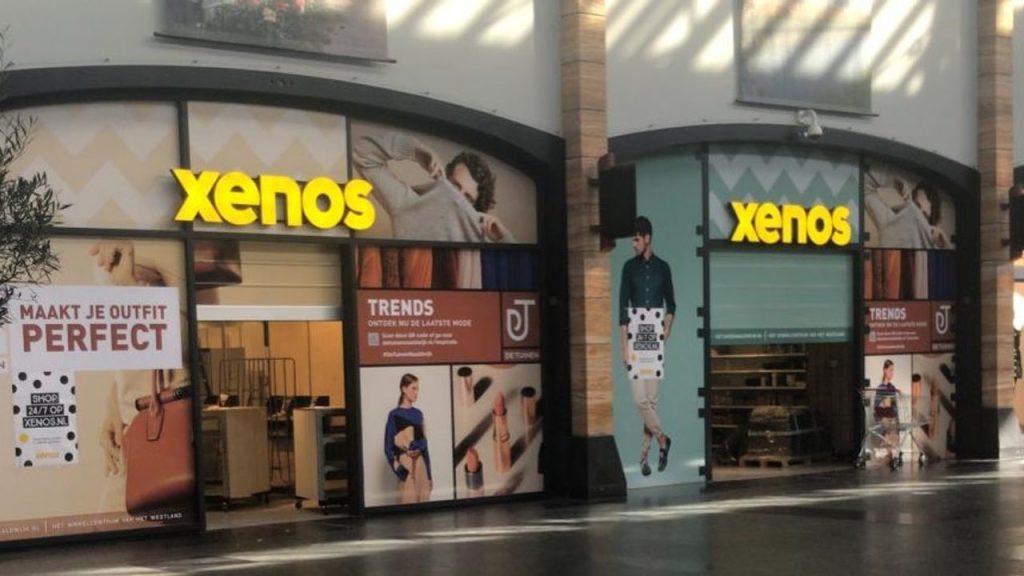 A major move and renovation put the Naaldwijk De Tuinen shopping center back in place. If all goes well, things will open in March.

Xenos is moving from the old site to its new location in the central square of De Tuinen. The store will be located in the space where the Den Haan clothing store was previously located. The move started this week.

Lion Bed Shop is building a brand new business in De Tuinen. Lion will live larger in the space where La Place was located. When asked, the mall manager Huub Elders said this. “The space has been completed like a shell. Lion will turn it into a brand new store. Structural adjustments have been made. For example, new floors and new lighting will be introduced. If Mark Rutte gives the green light, the new stores can open in March, ”Elders said.

Elders can say more about the major renovation plan for the Naaldwijk shopping center later. According to him, there is no longer any question of vacancy. On the contrary. “It is appropriate and measuring to connect the pieces of the puzzle.”

The president of the trade association De Tuinen, Rob Luijendijk, announces that the Nelson shoe store will move to the premises of Xenos and to the bedding store. These spaces are merged into a store.