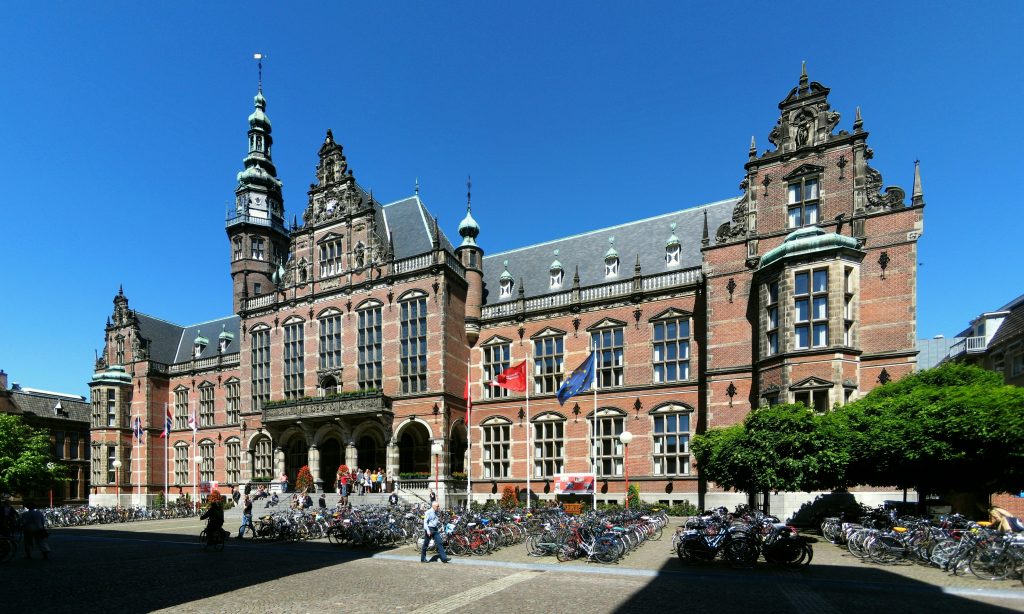 The University of Groningen is looking for a new carillonneur for the Academy Tower carillon. The future Carillonneur must have the necessary diplomas.

“I will indeed stop,” said Carillonneur Auke de Boer. Last summer De Boer performed the carillon for the last time at the Martinitoren, in December he performed for the last time at the Academietoren. “Is it a pity? Yes, it’s a shame because it’s a beautiful job. But we must also see it in the ravages of time. Times have times, and they say stop at the top. I am retired and with that this position comes to an end. Wouldn’t it be nice if people said, when will this man stop? “

Big bells chime
De Boer has been a carillonneur in the Academy Tower since 1996. “In that year, the Academy Tower received a tower musical instrument in the form of a third major chime. Donation from the Representation Fund of the University of Groningen, the RuG, on the occasion of its centenary. The chairman, Professor Hendrik de Waard, felt that a chime should not be missing in the tower. It must have been a chime in which science had its hand. This created a chime with major bells. It sounds different from the chime on the Martinitoren. It sounds more metallic, has a different timbre. It was the time when Rector Magnificus Frans Stam was happy to point out to others that the University of Groningen is the only university in the country with a real tower and a real chime. Since then, the instrument has been played weekly on Tuesdays and is also used in academic ceremonies.

For life
De Boer expects the bid cycle not to be a storm. “The number of carillonneurs in our country can be counted on two hands. In addition, there are also requirements. You must have a conservatory diploma, but you must also have training as a carillonneur. But on the other hand, it’s a lifelong job. Carillonneurs often sit for a long time. If I look at my predecessors at the Martinitoren, there are carillonneurs among them who have sometimes played the instrument for 67 years.

Frontiers of science
It also makes the choice important. “You want someone who plays the stars in the sky. This person is expected to be listened to for a considerable period of time. And it’s a nice place to play. I regularly explored the limits of science on the instrument. How far can you go musically? I played pop and avant-garde there. I think I really managed to push the boundaries.

More information on the vacant position is on this site.