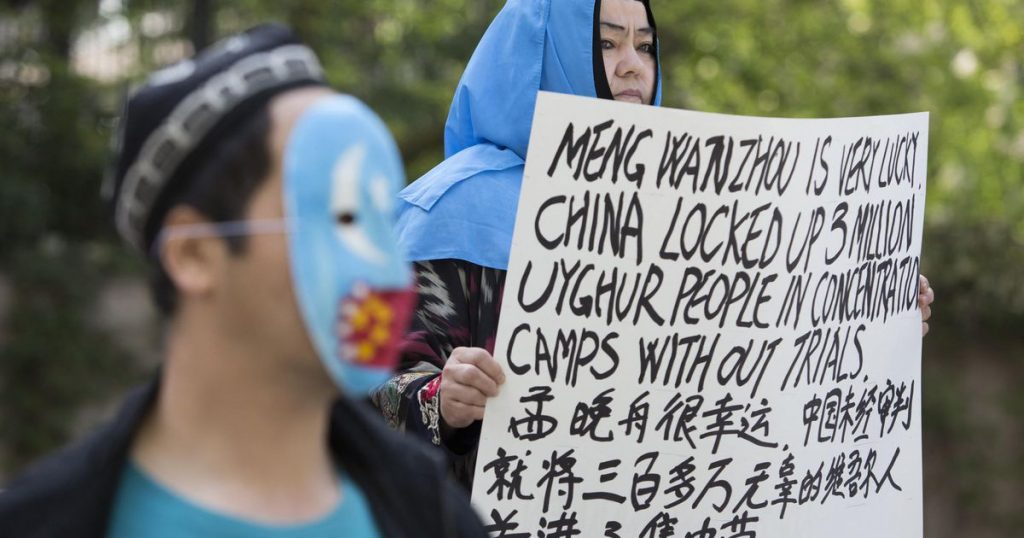 The motion recognizes that “Uyghurs past and present in China were victims of genocide”. According to the deputies, Uyghurs in China’s Xinjiang region have suffered, among other things, “political and anti-religious indoctrination”, “forced labor” and “destruction of cultural sites”. According to investigative journalists, Muslim women are systematically raped and tortured.

An amendment to the motion calling for the 2022 Winter Olympics in Beijing to be moved to another country if China continues the genocide was also passed.

Experts say more than a million Uyghurs are currently being held against their will in political re-education camps. Beijing denies this, saying they are vocational training centers meant to keep Uyghurs away from terrorism and separatism.

Globally, Canada is the second country to recognize that China views the Muslim minority as genocide. Only the United States has already done so. Trudeau acknowledges reports of China’s human rights violations and said he was consulting international allies on the use of the term “genocide.”

Communist China reacts indignantly to the motion and says it has protested. A spokesman for the Chinese Foreign Ministry accused Canadians of “politicizing sport” and said it was not acting in “the spirit of the Olympic Charter”.

The Chinese Embassy in Canada had previously called the motion “shameful” and “a malicious provocation of the 1.4 billion Chinese”.