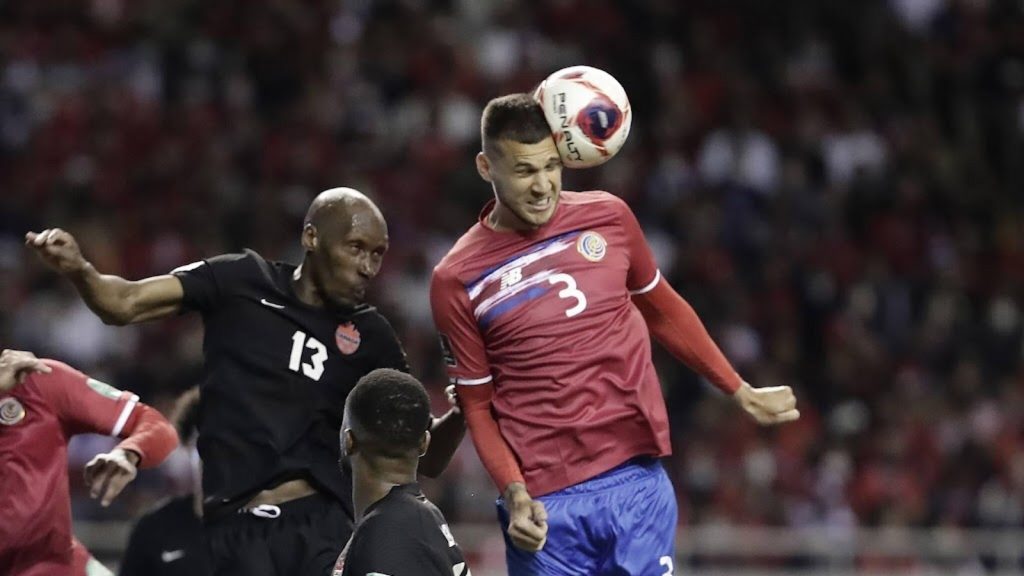 Canada had to continue with ten men after half an hour, after Mark-Anthony Kaye was sent off with his second yellow card. Celso Borges scored in added time in the first half, giving Costa Rica nineteen points the chance of direct qualification for the World Cup.

“It’s also football,” Herdman said. “We went unbeaten for 17 games, but the football gods were not with us today. We are not looking back, we have our destiny in our hands. We are going to Qatar.”

Canada still leads the standings with 25 points in 12 games. The United States and Mexico follow with 22 points. Their mutual duel in Mexico ended in a draw: 0-0.

Numbers one through three in Concacaf, the association of North and Central American and Caribbean countries, qualify directly for the World Cup.

Number four gets a second chance in an intercontinental play-off. Canada can still qualify against Jamaica on Sunday in Toronto or another chance against Panama will follow three days later.