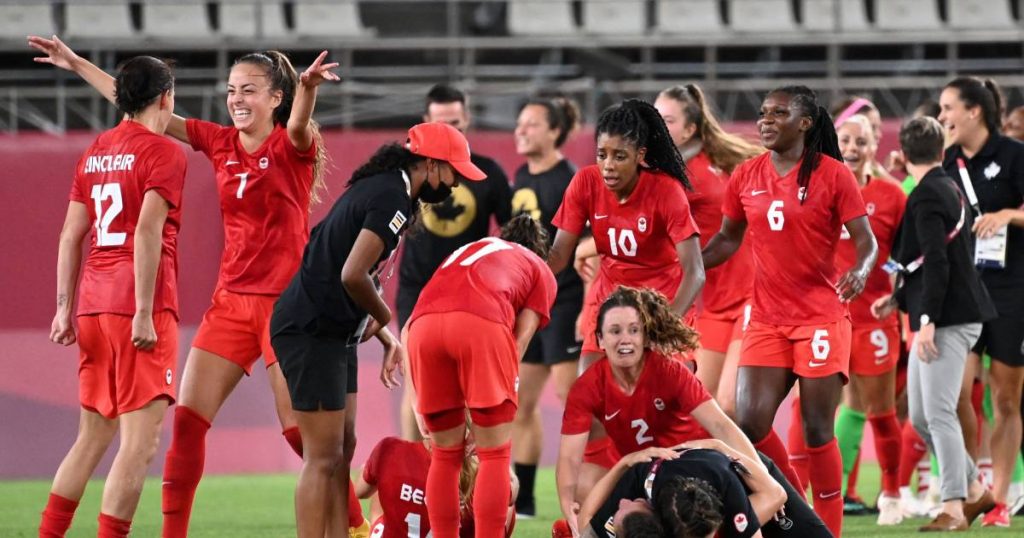 US goalkeeper Alyssa Naeher stopped three more penalties (from Lieke Martens, Vivianne Miedema and Aniek Nouwen) against the Orange squad on Friday, but was injured after half an hour today and was replaced by Adrianna Franch .

The Canadians last won twenty years ago against the United States, the absolute superpower in women’s football. Since then, there have been no less than 36 meetings between the two countries, but today Canada finally managed to beat the United States for the first time in an official match.

Canada will play Australia or Sweden in the final. The semi-final starts at 1 p.m. The final will take place on Friday at 4 a.m. Dutch time. The day before, the Americans are still playing for bronze. This match will start at 10 a.m. on Thursday.

“It’s terrible,” said forward Megan Rapinoe, one of the big names in American football over the years. ,, Of course you don’t want to lose, you certainly don’t want to lose to Canada and certainly not in a big tournament. But if you play like we do here, you are asking for trouble. There are a hundred things we could have done better. It is very difficult to digest. “