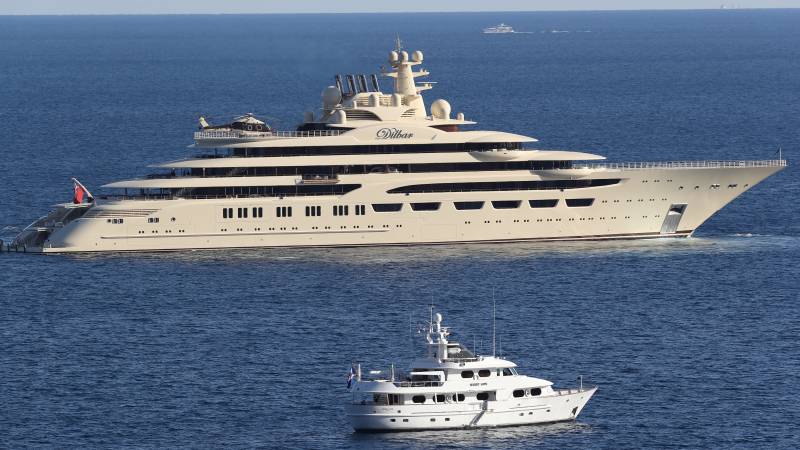 Last week, Commission President Ursula von der Leyen said she wanted to take all European assets from wealthy Russians and blacklisted companies. This money should then be paid into a fund for the reconstruction of Ukraine.

Lots of hooks and eyes

The Commission’s plan may seem fair, but it raises many legal issues. For example, is it possible to take someone’s belongings away if they have not been sentenced by a judge?

Especially since for the moment no judge intervenes in the establishment of blacklists. It is currently being developed by the Commission and EU countries are agreeing to it. In the Netherlands, property can only be seized and sold if a judge has examined it.

The German finance minister even asked last week if this violated the German constitution. He told German newspaper Handelsblatt: “We have to respect the rule of law, even when dealing with Russian oligarchs.”

Not only Russian oligarchs

The Commission’s proposal does not only apply to people on the European blacklist. The assets of companies that do not comply with the sanctions could also be confiscated. This could, for example, apply to gas companies that nevertheless pay in Russian rubles, European Commissioner Didier Reynders confirmed today.

But this is also a difficult point, because there is still a lot of uncertainty know when exactly you are violating the sanctions. For example, a number of gas companies have declared that they will pay in euros, but by opening a second account in rubles with the Russian bank Gazprom, Russia is indirectly paid in rubles.

It remains unclear whether the money will actually go to Ukraine from blacklisted Russians. First, EU countries must unanimously agree to the proposal and not all countries agree. If a constitutional amendment really needs to be implemented in Germany, it could take even longer.