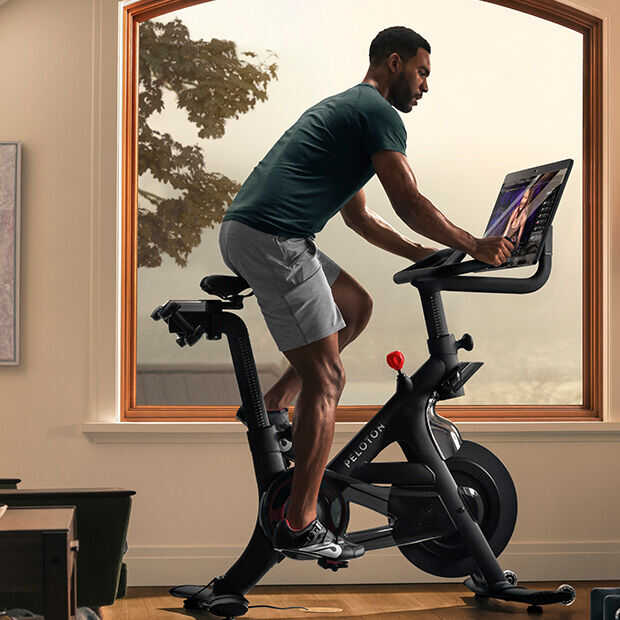 We see them regularly in Hollywood movies, Beyoncé even works with them and it looks very seductive: Peloton. Peloton is sort of Netflix, where you don’t sit down and watch a series or movie, but sit on a spinning bike and get instructions on what to do. The bicycle is certainly not free and neither is the subscription, but many people still want to have it at home. It is possible in the United States, but is it also possible in the Netherlands?

Unfortunately, purchasing a Peloton bicycle in the Netherlands will unfortunately not be possible. The feeling of the exercise bike is not yet installed in our country. Not in many countries anyway: only seven, including the United States and Germany. It’s a shame, because although it is a very expensive hobby, there are probably people who see it as bread. After all, you don’t have to sweat in front of others anymore, you can start your sports lesson exactly when you need it and – to be honest – also stop if you can’t.

In addition, sports classes are also extremely versatile. You have a large library where you can choose everything, including Beyoncé hits. It’s a technical tour de force, because you can connect the Peloton bike to your tablet or TV via Bluetooth. With Peloton you can also choose a lot of options to ride virtual cycle routes, so it looks like you are riding overseas. Certainly, if you use your smart TV, you will find that you can empathize with it.

You have to pay money for it: the bike easily costs 1500 euros and you are not there yet. The subscription then costs 30 euros. Per month. In the Netherlands there is something that looks a lot like Peloton, namely the Cyclemasters. However, it’s not as smooth as Peloton and a completely different kind of music is used. It’s a bit more aggressive which may turn some people on, but you have a pretty limited choice of workouts.

There seem to be relatively fewer cancellations at the Peloton than at the gym, so apparently people find it better to keep up with the sport without commuting time or social pressure. It’s just a shame that you can’t use it in the Netherlands. It is not only because the bicycle is simply not available, but the app also does not work in our country. It is therefore not possible to use a random spinning bike. You can opt for Cyclemasters, or just take a walk outside with Beyoncé in your ears. It doesn’t really get close to Peloton, but it’s the only way to get a little closer to that experience.