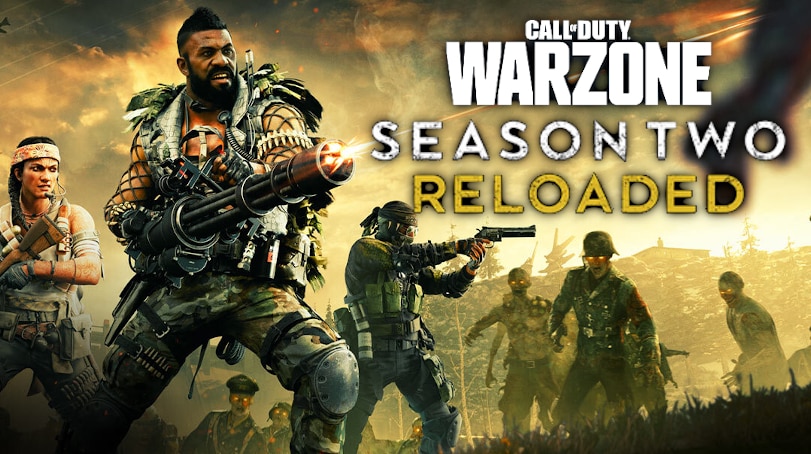 After all, Call of Duty Warzone gamers know that the free-to-play game takes up a large chunk of their hard drives, but with the new update it’s a bit smaller.

Season 2 Reloaded has been available since yesterday and does not make all kinds of changes to Warzone and Black Ops Cold War, but does reduce the size of the installation slightly.

according to a press release.

“Those who own the full version of Modern Warfare / Warzone, or who own the free game Warzone will find that their total file size decreases on their respective platform.”

In the post on their site, Activision let us know how much space is occupied by Warzone, as well as Call of Duty Modern Warfare:

So if you have already received the mid-season update, you should notice that there is a little more space on your hard drive. The update went live last night and also adds new elements to Warzone, including the ability to purchase an advanced drone, but also Cold War nerds that have been widely used so far.