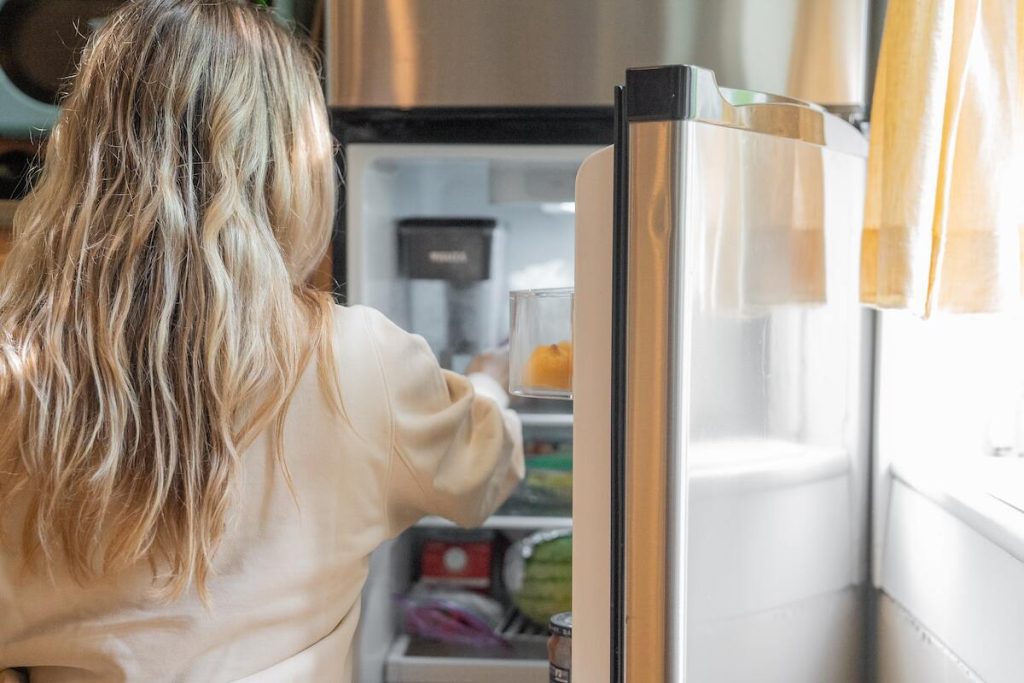 On June 16, the Standing Parliamentary Committees for Economic Affairs and Climate/Agriculture, Nature and Food Quality (EZK/LNV) and Infrastructure, Environment and Water Management (IWO) put questions to Minister Jeton for Climate and Energy and the European Commission. In the context of the political debate over the proposal for regulation on fluorinated greenhouse gases. On June 30, the Minister for Climate and Energy sent a response to the letter.

With this regulation, the European Commission intends to monitor fluorinated greenhouse gases (also known as F-gases) more strictly. F-gases currently represent a 2.5% share of total greenhouse gas emissions in Europe. The European Commission has set more ambitious targets to further reduce F-gas emissions. It aims to do this through better enforcement and implementation, comprehensive monitoring and enhanced reporting to fill existing gaps to improve compliance processes and data quality. In addition, it wants to fully bring in European regulations Montreal Protocol Kigali Amendment to protect the ozone layer, particularly on hydrofluorocarbons. These are the main group of F-gases whose emissions affect the climate. The European Commission wants to phase out these hydrogens using a quota scheme.

Members of the GroenLinks, PvdA and PvdD groups asked questions on the proposal on June 16. Members sought, inter alia, a response from the Minister to the European Environment Agency’s report. Members also asked about progressive innovations and the possibility of a proposal to add new substitutes, the countries where hydrofluorocarbons originated and the decisions of the Netherlands Commission for Markets and Consumers (ACM) and the risks and possible steps for these countries. Minister can supervise illegal trade.

On June 30, Jetton, Minister for Climate and Energy, responded to the European Environment Agency’s report on fluorinated greenhouse gases. He shared the EMA’s vision for an ambitious regulatory amendment that would put the EU in a leadership position for international negotiations on tightening the Kigali amendment in the future.

The Minister said that he considered it undesirable to accelerate the proposed and ambitious pace of temporary degassing and to add new alternatives to the proposal. According to him, the current proposal gives more clarity to the business community. The minister also pointed out that the European production bases for hydrofluorocarbons are located in Germany and France, but most of them are imported from outside the EU, mainly from China, Japan and the United States. The minister said the ACM oversees mergers and acquisitions under the Competition Act and has no role in assessing dependence on certain countries.

The Minister replied that the Human Environment and Transport Inspectorate is using the ‘Lower Greenhouse Gases’ program, which involves national and international cooperation, to reduce illegal trade in fluorinated greenhouse gases.

On July 5, the Committees discussed the Minister’s reply and decided to accept the reply for notification.