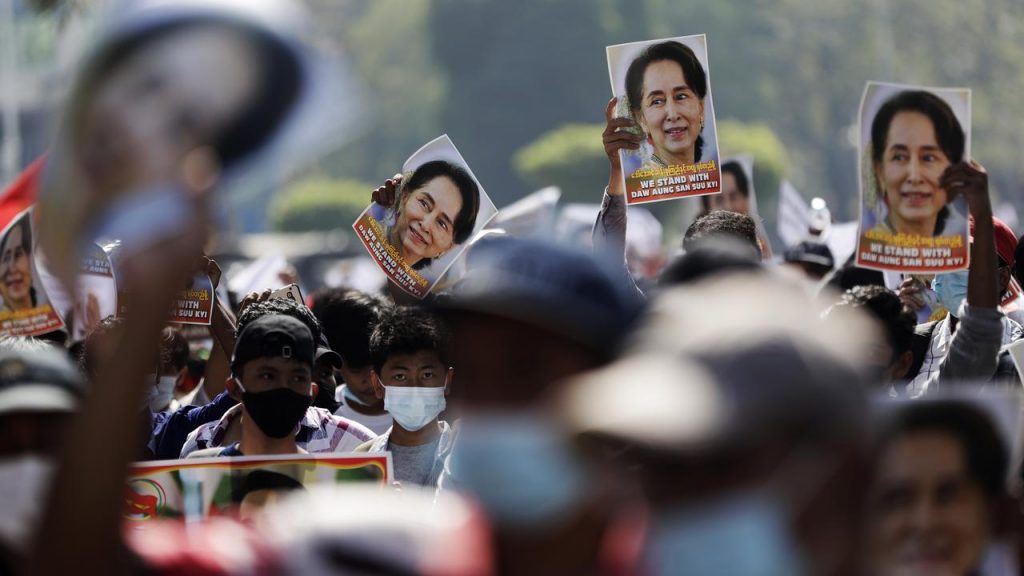 Myanmar’s military fired again on Sunday at civilians protesting against the army’s coup in the Southeast Asian country earlier this month, local media reported. In addition, at least five journalists were also reportedly arrested by the military.

The shots were fired in the northern town of Myitkina. Five journalists who reported on the protest at an electricity company were taken away by security forces.

A reporter on the ground told French news agency AFP that tear gas was used against protesters and protesters were shot at to disperse the crowd. Whether it is rubber bullets or live bullets is not yet clear. It is also not yet known how many people were killed and injured.

Myanmar residents report that the internet was shut down overnight from Sunday to Monday. The four largest telecommunications networks are no longer accessible since 01:00 local time.

After weeks of protests against the military coup, he was again very agitated in Myanmar on Sunday. Foreign embassies have urged the military not to use force against peaceful protesters. The US embassy has warned of troop movements in Rangoon, the country’s largest city.

The US Embassy on Sunday advised Americans in Myanmar to seek refuge and stay indoors. Such a recommendation from the Dutch Ministry of Foreign Affairs has been in effect for Dutch citizens since the beginning of this month.