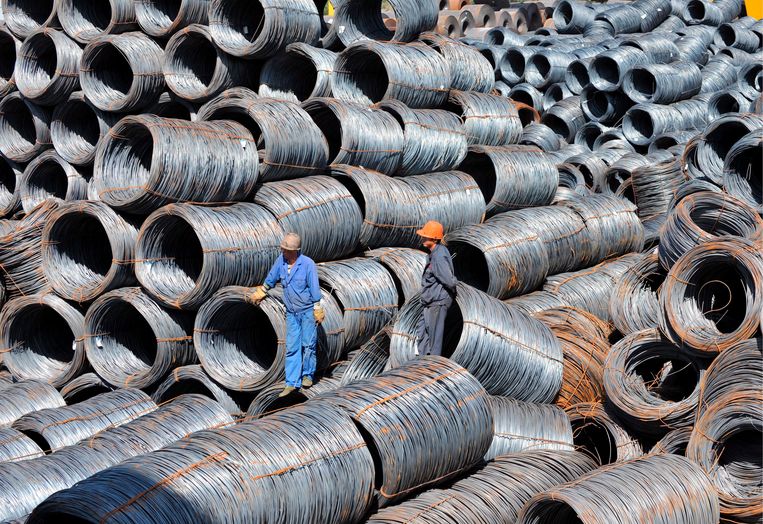 China, which the EU cites as the main culprit in the diplomatic crisis, refuses to cancel the sanctions. Due to this deadlock, the investment treaty between Beijing and Brussels has been suspended indefinitely.

The Euro-Chinese Investment Treaty (CAI) was signed late last year and is awaiting ratification by the European Parliament. Before the process began, the EU in March imposed sanctions on four Chinese officials whom Brussels holds responsible for human rights violations in Xinjiang. It is estimated that a million Uyghurs and other Muslims are in re-education camps, which is believed to be the case forced labor.

China, which dismisses the allegations as “lies and disinformation,” immediately retaliated with unprecedented sanctions. Along with a dozen MEPs and diplomats, the EU’s human rights committee, EU think tanks and individual academics have been banned.

China overtook the United States last year as the EU’s largest trading partner. Last year, 586 billion euros were spent on Sino-European trade. The investment treaty does something against the unfair treatment of European companies in China. The deal is less urgent economically for China, as open European markets already allow Chinese companies to access it. The CAI is of political importance to Beijing because such an investment agreement contributes to China’s image as an honest and reliable partner.

Since the sanctions, however, the CAI is hanging by a thread. EU Commissioner Valdis Dombrovskis recently said that “due to diplomatic tensions” it is now unnecessary to seek political support for the CAI.

Although the resolution is not binding and the Commission ultimately decides, the harsh language addressed at the Brussels summit is revealing, especially as 599 MEPs support the resolution – only 30 voted against and 58 abstained. The European Parliament is unhappy with the lack of “tangible human rights progress” in China’s European policy. The fact that the presidents of the Council of Europe and the European Commission have not even made it clear that “ Chinese sanctions against democratically elected MPs will not be tolerated ” bothers the European Parliament, as does the fact of take practical steps to reduce Brussels’ discontent with Hong Kong’s hollowed out autonomy. An attempt at sanctions against Hong Kong was recently thwarted by Hungary.

When it comes to the European Parliament, the EU is more assertive against China. This is why Brussels must speed up initiatives to combat forced labor in the production chains of European companies. The European Parliament also wants ten member states that have extradition treaties with China to suspend these agreements. With these treaties, China is trying to bring back Uighurs, Tibetans, Hong Kong citizens and Chinese dissidents based in Europe to try them in China.