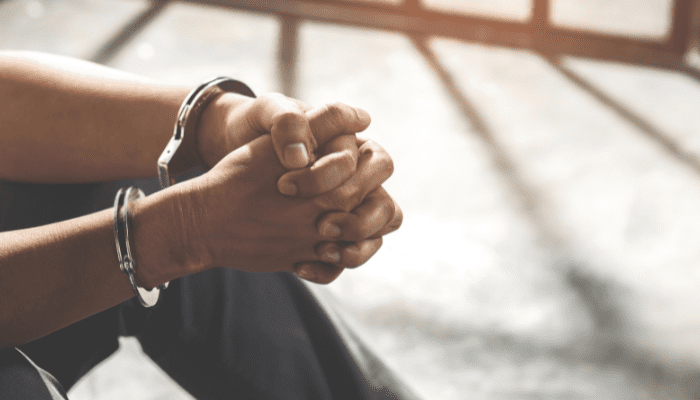 Christopher Emms has been in jail in Saudi Arabia since February after being detained at an airport in North Korea for cryptocurrency. Emms lives in England, and the UK Foreign Office has now been criticized for doing too little for Emms.

Britain organized a crypto conference in North Korea, which goes against US sanctions. So he is detained in Saudi Arabia at the behest of the US.

Blunt previously chaired the Foreign Affairs Committee. “Under international law, the requesting state is expected to provide some evidence of their request within 45 days,” he says in the interview.

America is going too far when it comes to crypto conferences

EMS is in the list The FBI’s most wanted criminals He was detained at the airport in the Saudi capital Riyadh in February. The Saudi government is awaiting documents from US authorities, based on which they will decide whether to extradite him.

However, the case against Emms is controversial and human rights groups accuse the US of going too far.

The specific sanctions he allegedly violated were not international sanctions, but US sanctions. As the conference was not held on US soil and he was not a US citizen, it is unclear what authority the US has in the matter.

“If they want him to come to the US to face the US justice system for breaking US law, they should explain to the British courts why,” Blunt said in an interview.

There is also a connection with America. Emms is accused of violating US sanctions against North Korea along with Virgil Griffith. It is an American citizen.

According to the indictment, Griffith and Emms illegally provided cryptocurrency and blockchain technology to North Korea. It could circumvent banking sanctions imposed by the communist country’s nuclear weapons program.

Allegations Ahead of Pyongyang Blockchain and Cryptocurrency Conference 2019 held. It was held in Pyongyang, the capital of North Korea. All are welcome except South Koreans, Japanese and Israelis. A single ticket costs more than $3,000, which includes lodging in the enclosed country and day trips to local breweries and shooting ranges.