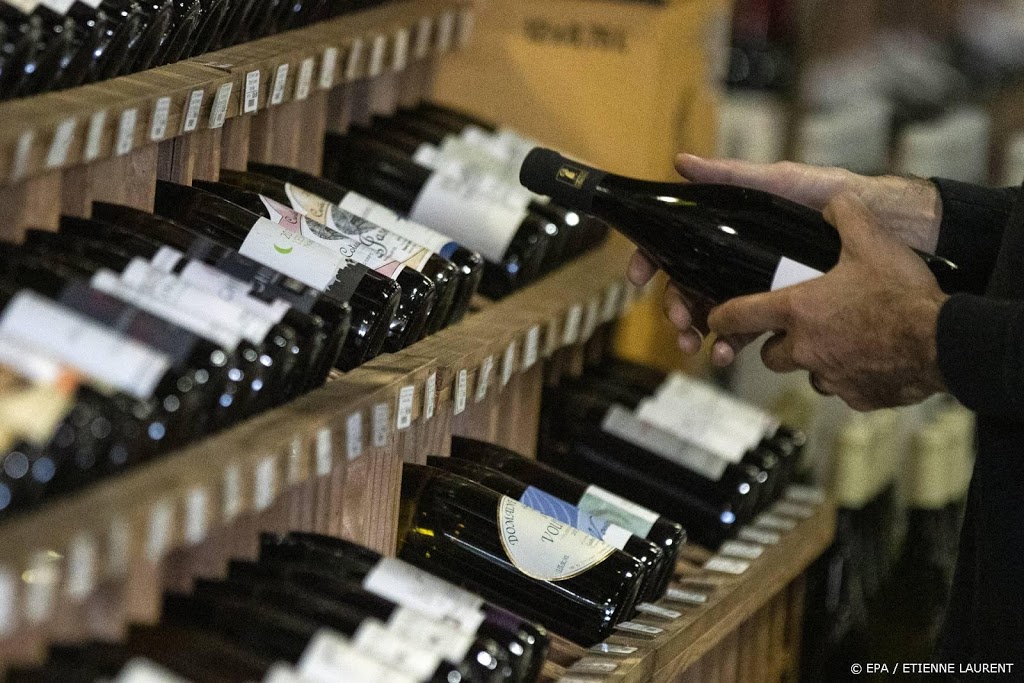 LONDON (ANP / RTR) – The UK wants to increase tariffs on imports of wine, chocolate and lobster from the United States. In this way, the British want to protect their economy and local businesses. This is part of a larger trade dispute that has been going on for some time, including between the European Union and the United States.

In retaliation for steel tariffs introduced by Donald Trump in 2018, the EU is imposing an additional 25% tax on a selection of American products entering the country’s bloc. For example, higher import duties apply to jeans and whiskey, among others. Since the United Kingdom can again determine its own trade policy since Brexit, it is now opting for levies on other products.

The British have indicated that they prefer to resolve the dispute with the United States. If this is successful, the new levies will not be applied.

Earlier this month, the US Chamber of Commerce highlighted the negative consequences of the trade dispute with Europe. It would only hurt American businesses and their employees even more. For example, US spirits exports to the EU have fallen 40 percent since the introduction of the levies.